Make your mom laugh out loud with these funny Mother’s Day jokes. Hint: They’d be great inside that homemade card that you’re not going to forget to make for your mom. Chris: Why is a computer so smart?
Mom: It listens to its motherboard. 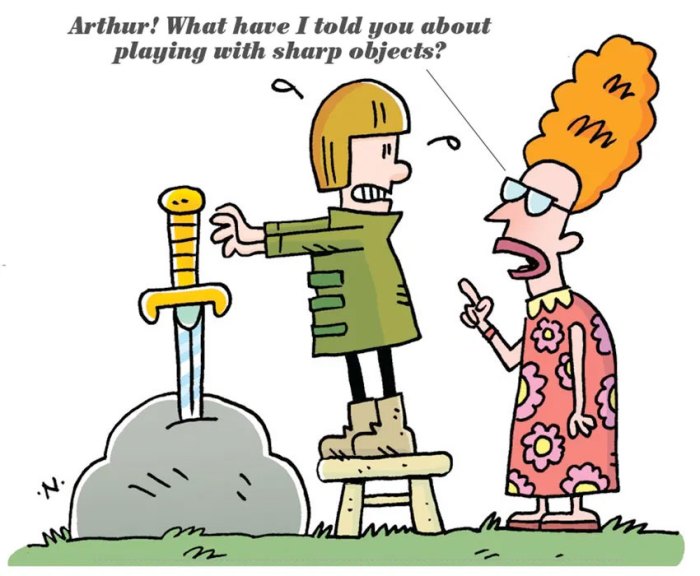 Kendon: Why was the mother firefly so happy?
Bryan: Why?
Kendon: Because her children were all so bright. 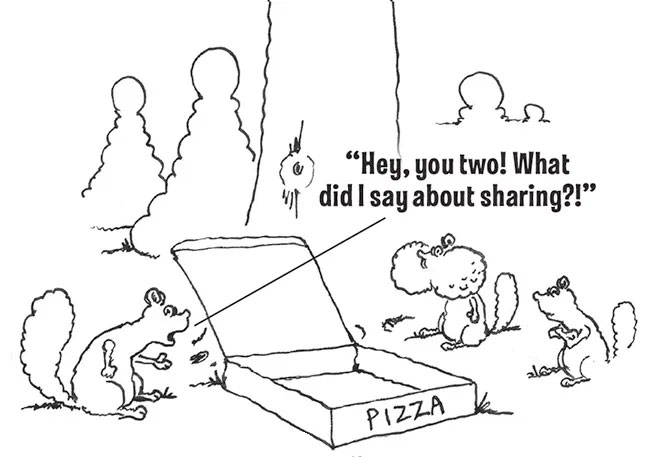 Sunday school teacher: Tell me, Johnny. Do you say prayers before eating?
Johnny: No, ma’am, I don’t have to. My mom’s a good cook.

Doug: I think my mom’s getting serious about straightening up my room once and for all.
Dan: How do you know?
Doug: She’s learning to drive a bulldozer.

Ryan: Why did you chop the joke book in half?
John: Mom said to cut the comedy.

Joker: Why did the monster’s mother knit him three socks?
Harvey: I have no clue.
Joker: She heard he grew another foot!

A mother is trying to get her son to eat carrots. “Carrots are good for your eyes,” she says.

The mother replies, “Have you ever seen a rabbit wearing glasses?”

Elephant: Why do mother kangaroos hate rainy days?
Hippo: I give up.
Elephant: Because their kids have to play inside!

Matthew: What did the mother rope say to her child?
Jim: What?
Matthew: “Don’t be knotty.”

A mother mouse and a baby mouse are walking along when suddenly a cat attacks them.

The mother mouse shouts “BARK!” and the cat runs away.

“See?” the mother mouse says to her baby. “Now do you see why it’s important to learn a foreign language?”

Jack: What did the mother broom say to the baby broom?
Bill: What?
Jack: It’s time to go to sweep!

Mother to son: I’m warning you. If you fall out of that tree and break both your legs, don’t come running to me!

Robbie: Larry’s mother had four children. Three were named North, South and West. What was her other child’s name?
Bobbie: East?
Robbie: No. Larry.

Pee Wee: What did the digital clock say to its mother?
Westy: What?
Pee Wee: “Look, Ma! No hands!”

Ben: How come the mother needle got mad at the baby needle?
Jerry: I dunno.
Ben: It was way past its threadtime!