Videogame villains can be ruthless, frustrating and — maybe more than anything — memorable. Here’s our list of the top five videogame baddies of all time. Don’t forget to sound off with your own list in the comments section below. 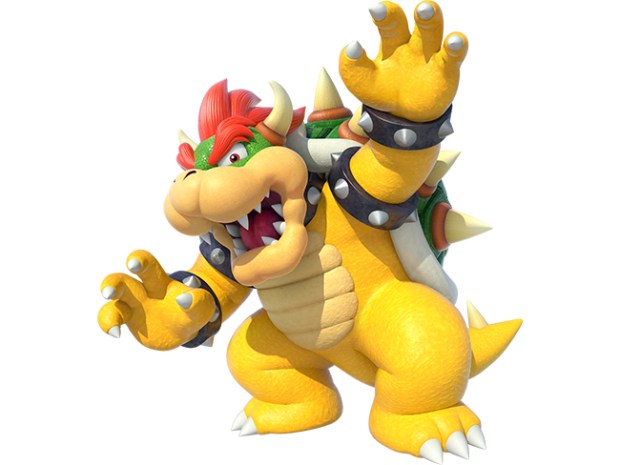 Bowser may be the most iconic videogame villain ever, and with good reason. This turtle-shelled king of the Koopas has made appearances in just about every Mario game, becoming as beloved and memorable as Mario himself. Plus, who doesn’t still get nervous when his spooky music comes on screen. 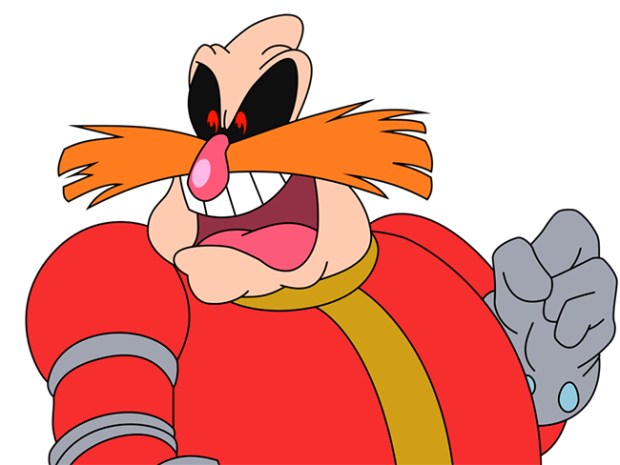 Gigantic IQ? check. Epic mustache? Check. Staying power? Check. This mad scientist has appeared in almost every Sonic game since his debut in 1991. Sure, he may never have successfully created his Eggman Empire utopia, but that doesn’t stop him from being one of the most iconic characters in videogame history.

They may be ancient (Pac-Man debuted 1980), but these Pac-Man ghosts’ simplicity and sheer determination makes them some of the most recognizable villains in gaming history. Little known fact, they have names: Inky, Blinky, Pinky, and Clyde. Just don’t ask us which is which. Bonus: you can still play against them anytime you want by clicking here. 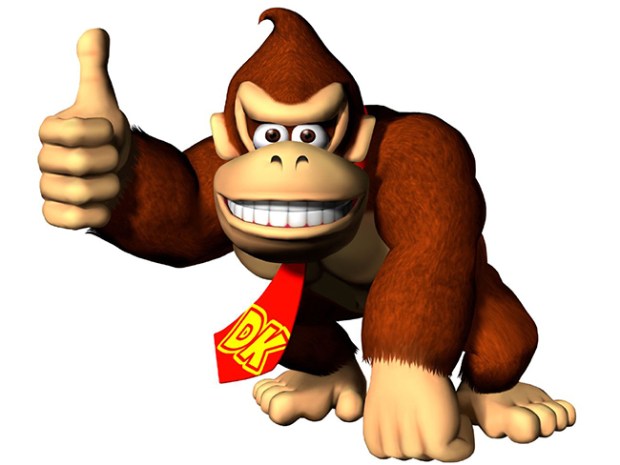 This barrel-tossing ape may be old and even predictable, but that shouldn’t take away from his legendary status. Donkey Kong has been frustrating gamers for more than three decades. And thanks to the tireless efforts of the big gorilla, very few gamers have actually made it to the end of the game. Plus, he’s one of the few villains that has his own games, including his latest: the excellent Donkey Kong Country: Tropical Freeze. Oh, and why is a giant ape called “Donkey” Kong? The Japanese gamemakers thought “Donkey” meant dumb, and “Kong” meant gorilla, hence: Donkey Kong. 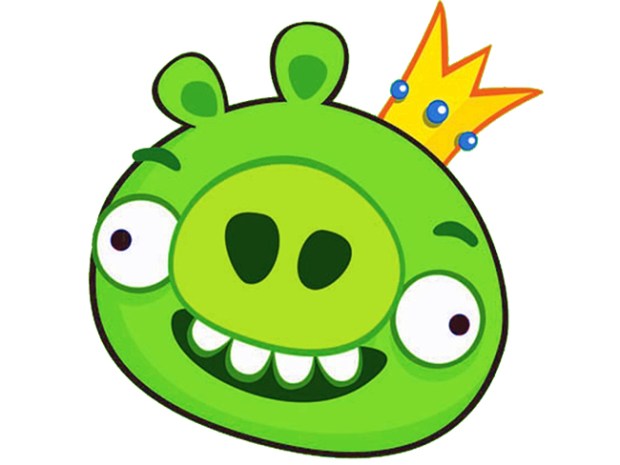 He may be a newcomer to the gaming world, but King Pig is the lead villain of the most popular mobile game of all-time. The leader of the Bad Piggies spends most of his time taking 14 naps a day, avoiding exercise and feasting on junk food. But when he’s not being lazy, he’s masterminding schemes to steal unhatched eggs from the birds. That makes him Public Enemy No. 1 for Angry Birds aficionados everywhere.

35 Comments on The 5 Greatest Videogame Baddies of All-Time