You marveled at the Pikachu and Skylanders Eruptor balloons at the Macy’s Parade. You had your big meal with family and maybe some friends, too. What’s next? It’s time for some family-friendly gaming! Don’t worry, these games are fun enough for even your grandparents to play. 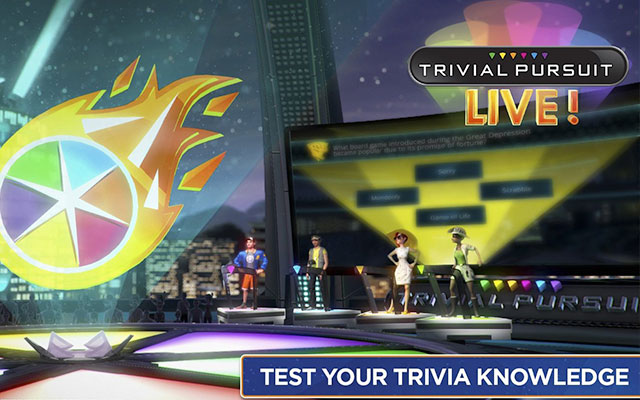 While Monopoly and Risk! might be too intense for post turkey food fest fun, the included Trivial Pursuit and Scrabble would work pretty well for all. They’re quick, fun and everyone can play. Plus, you might learn something cool when playing trivia. Everyone knows these games. So there’s no learning curve! 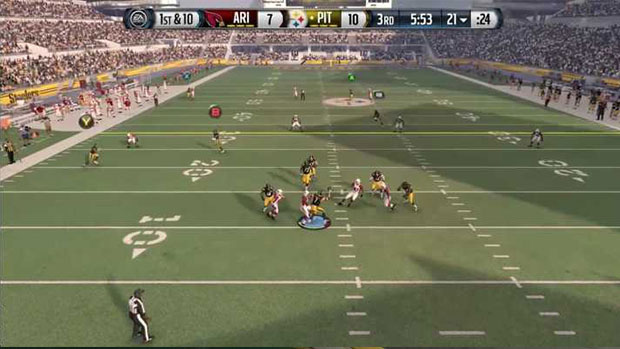 Why watch a less-than-thrilling football game on TV when you can create a better one in your own home? There’s no doubt that Madden can be a complex football game. But if you play on Rookie mode, family and friends can throw long passes to their hearts content – and have a decent chance that those passes will be completions. Plus, if a family member couldn’t make the big dinner, they can participate in a game with you online. 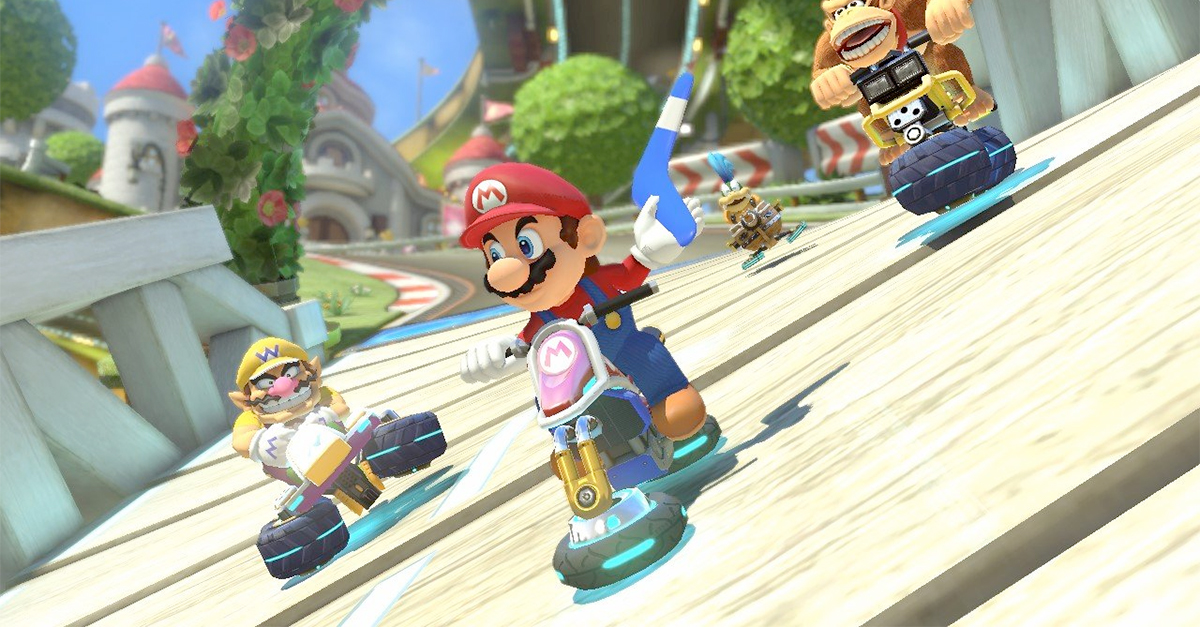 Pretty much everyone can enjoy a few Mushroom Cup races on the easier Water Park or on Mario Stadium. You don’t even have to throw bombs. Just try to get to the finish line first. Up to eight players can indulge in local multiplayer, if you have enough controllers to go around. It might be nice to let your relatives choose a course, too. Don’t have Mario Kart 8? Any Mario Kart will do! 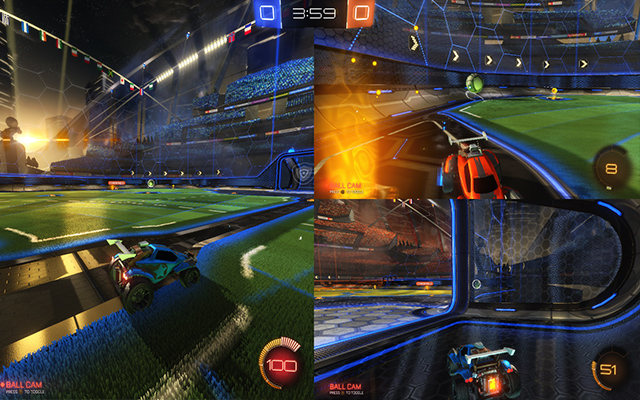 It’s like soccer meets a demolition derby on a giant field. But you pilot crazy vehicles to kick a giant soccer ball around and into the goal. Rocket League should get everyone laughing — even those who are just watching. 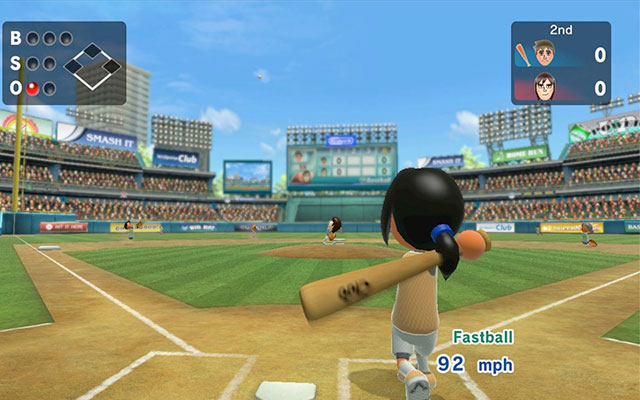 Go old school for simple, casual fun with the Wii. If you still have your Wii, plug it in for the old time fun of Wii Sports because tennis and bowling would be perfect for Thanksgiving casual gaming. If you have a Wii U, Wii Sports Club is your game for more graphically-rich bowling, golf and baseball.