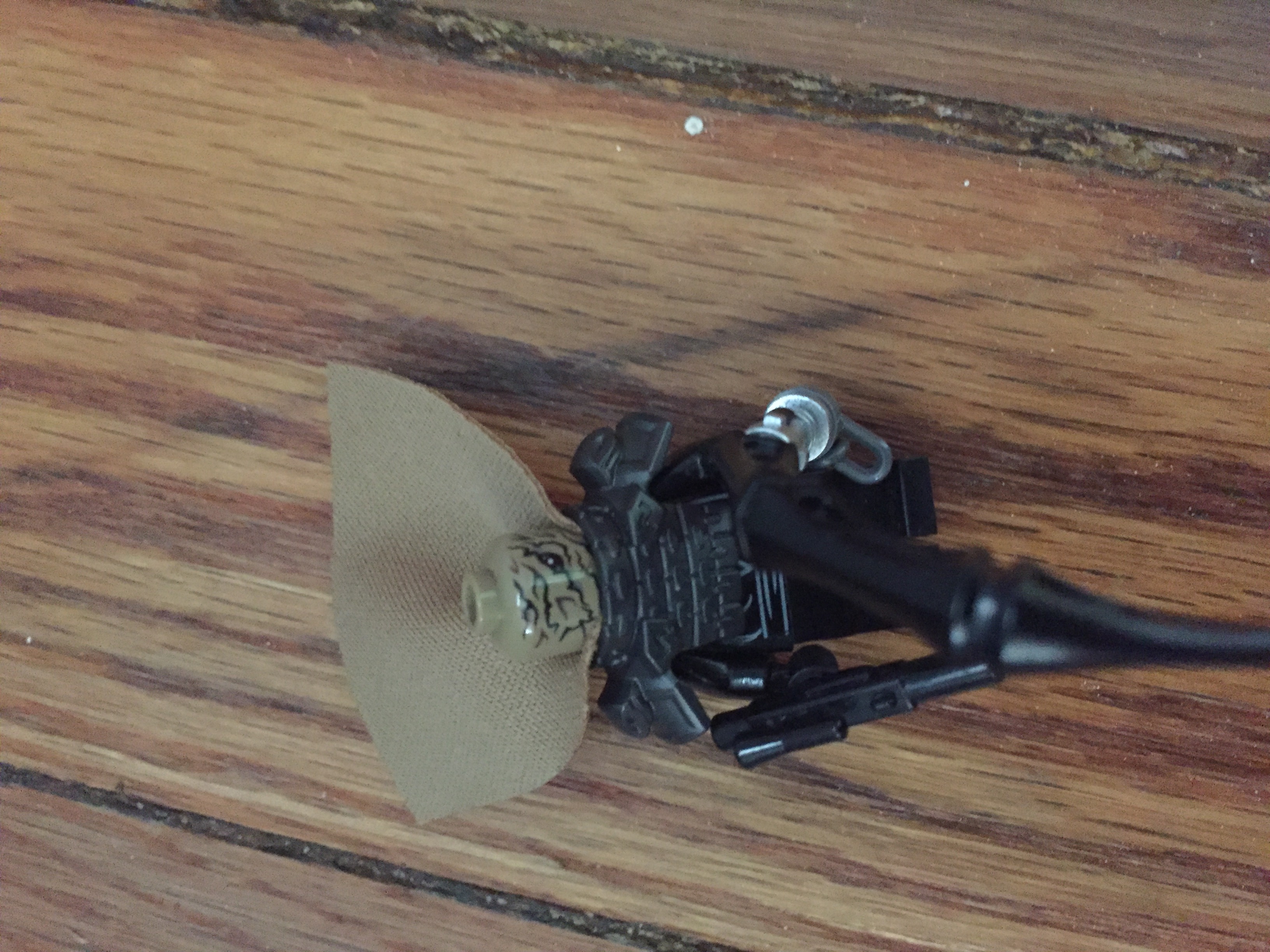 I have three- the secret lab, the spaceship, and Grey and Blackout. Grey is a cyborg from another planet that runs on a crystal called Galaction. Blackout is a mutant that came from the core of the planet. The lab has an antenna tower, a hover board, a trapped chest, two security cameras and lasers, and a plasma catapult, along with two secret Galacton storages. The hovercraft can change into a truck and has some panels and jets. (All of these are at least four LEGO sets combined.)