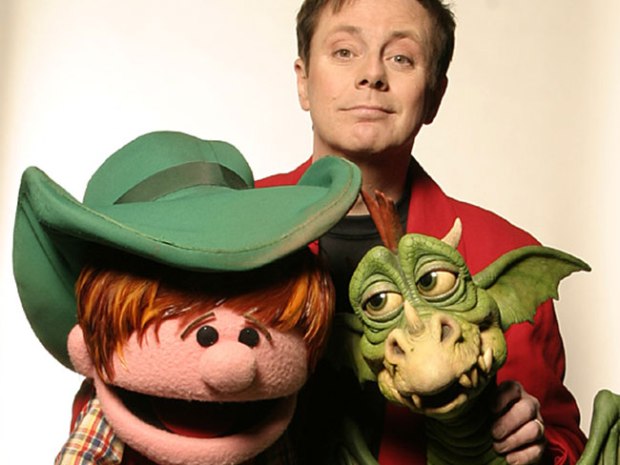 68 Comments on Learn How To Be a Ventriloquist