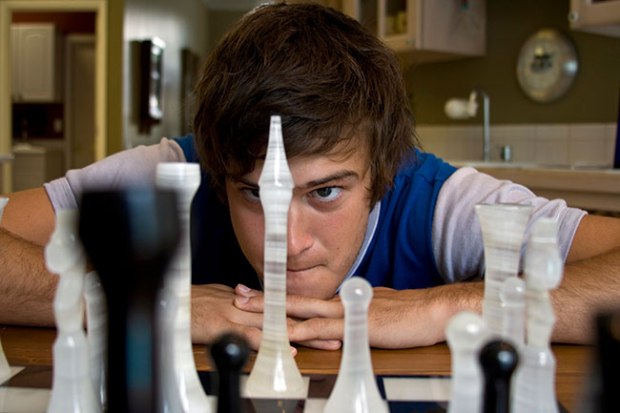 55 Comments on 10 Tips to Become a Chess Champ