Our country’s attitude toward wildlife has changed in the past few centuries — and that’s a very good thing. We’ve learned that our natural resources are not unlimited, and we’ve identified endangered species so we can try to protect them.

Here’s a list of a few extinct animals, endangered species and some that might still make it back from the brink. 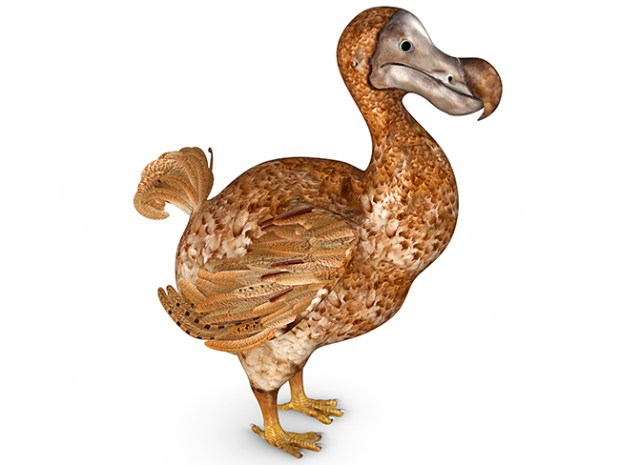 DODO BIRD
Fast Facts: The dodo was a small, flightless bird that lived on an island in the Indian Ocean. Humans who settled on the island brought dogs, cats, monkeys and other animals that found an easy meal in the dodo. Man also destroyed much of the forests in which the bird lived. By the late 17th century the dodos were gone. 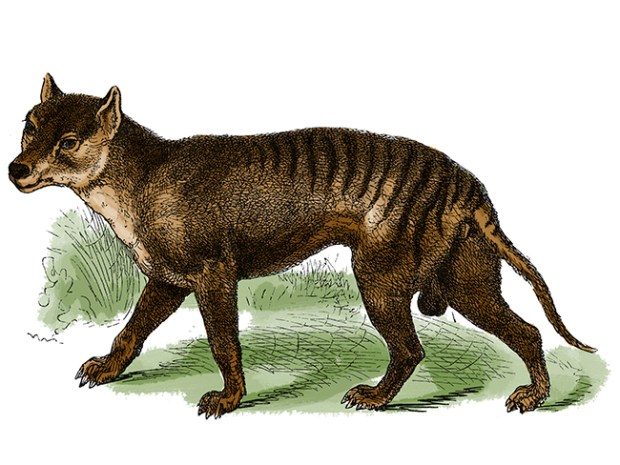 THYLACINE
Fast Facts: A top-level predator (like a wolf), the thylacine lived in Australia. The species died out in the 1930s when it couldn’t compete with dingos (a wild dog introduced to the region by man) and farmers who didn’t like the thylacine going after their sheep. 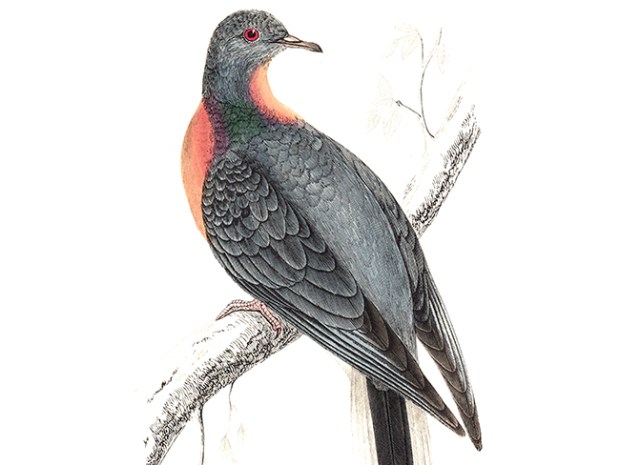 PASSENGER PIGEON
Fast Facts: At one point, the passenger pigeon was probably the most common bird in the world. Man hunted them mercilessly for food until every single one was gone. A 14-year-old boy shot the last wild passenger pigeon in 1900; the last one in captivity died in 1914. 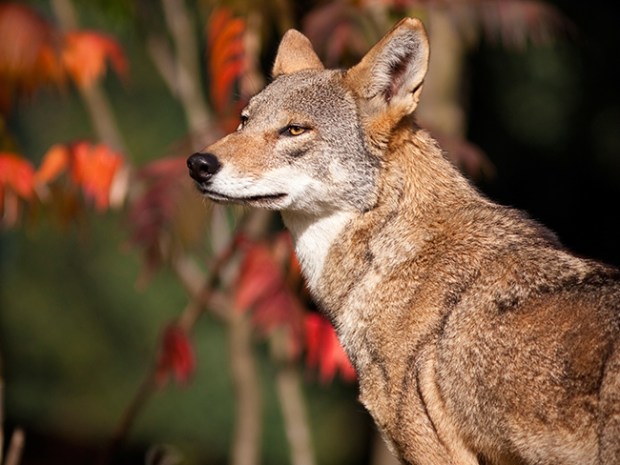 RED WOLF
Fast Facts: This rare wolf was extinct in the wild by 1980 before being reintroduced in a region of North Carolina. Habitat destruction and hybridization with coyotes have threatened the animal, which in the early 1900’s roamed across most of the eastern section of the United States. 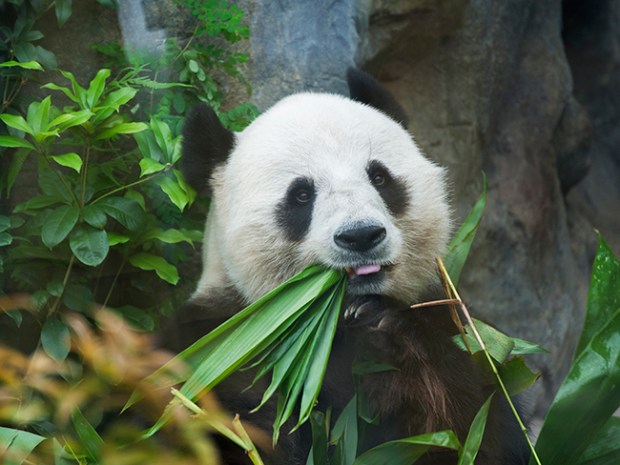 GIANT PANDA
Fast Facts: Experts disagree on how many giant panda live in the wild, with numbers ranging from 1,000 to 3,000. Massive chunks of the panda’s forests have been cleared out for industry. The Chinese government has created more than 6,000 square miles of panda reserves. 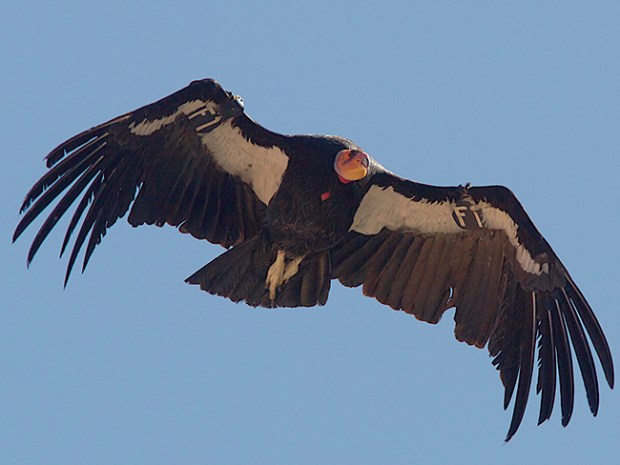 CALIFORNIA CONDOR
Fast Facts: In 1986, researchers estimated that there were only 17 California condors left in the wild. Thanks to human management and reintroduction, there are now a few hundred living on America’s West Coast. The birds were threatened by an extremely low birth rate and the use of the pesticide DDT.

Possibly Back From the Brink 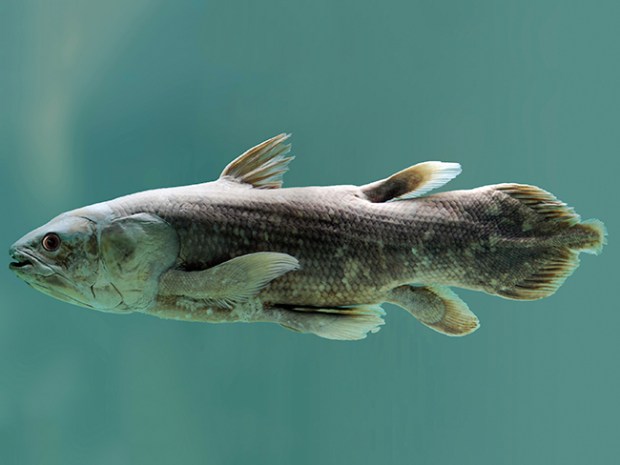 COELACANTH
Fast Facts: The coelacanth (said SEE-luh-canth) is the oldest living species of fish. It was thought to have gone extinct nearly 100 million years ago until one showed up off the east coast of South Africa in 1938. This fish can grow to more than six feet long and weigh about 200 pounds. 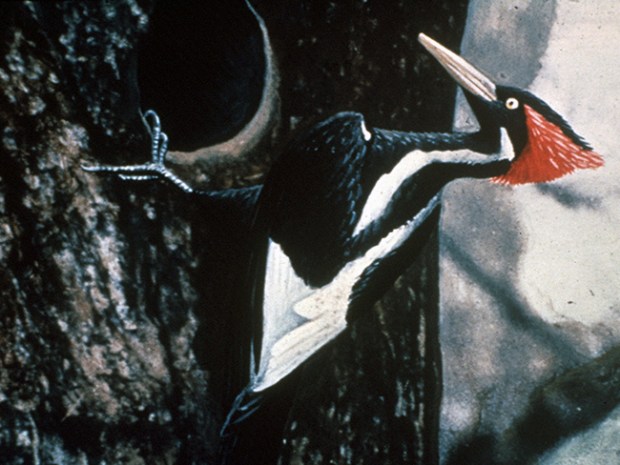 IVORY-BILLED WOODPECKER
Fast Facts: This large and rare woodpecker was considered extinct until one was spotted (and more were heard) in Arkansas in 2004. After the Civil War, millions of acres of the woodpecker’s forests were destroyed for timber. Every male and female pair needs about 10 square miles of habitat to find enough food. Despite reports of a comeback, many experts remain skeptical, and the species is still considered to be critically endangered. 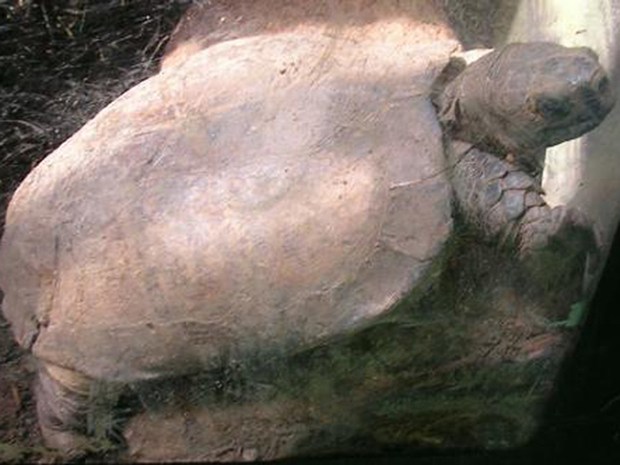 ARAKAN FOREST TURTLE
Fast Facts: An extremely rare species of turtle that lives in the Arakan hills of Myanmar, a country in Southeast Asia, this turtle was missing in action from 1908 until 1994. After being caught for food for decades, only a handful exist in captivity, and very few are thought to live in the wild.

13 Comments on Photo Gallery of Extinct and Endangered Animals