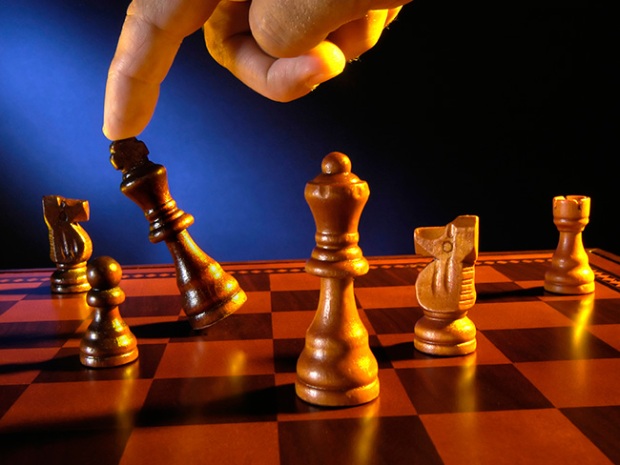 Playing the game can be tough. That’s why we asked 23-year-old chess grandmaster and Eagle Scout Kayden Troff for his nine tips to become a better player. 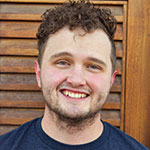 Kayden Troff first appeared in the pages of this magazine in 2010. Back then, he made headlines for being rated the No. 1 chess player in the world age 12 or younger. In 2012, he was World U14 Chess Champion. At age 16, he became a grandmaster, the highest title a chess player can attain. To earn the title, Kayden dedicated years to practicing, studying and practically living all things chess, but he credits Scouting for much of his success.

“Scouting taught me how to focus, work hard, become more self-reliant,” he says. “And those are skills vital to success in chess.