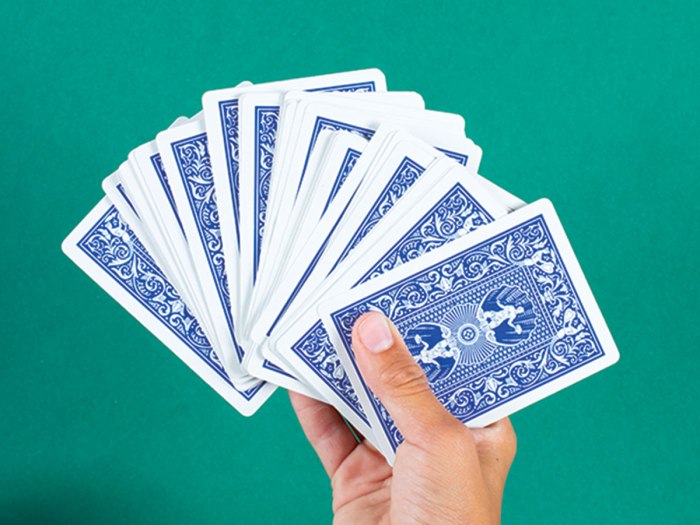 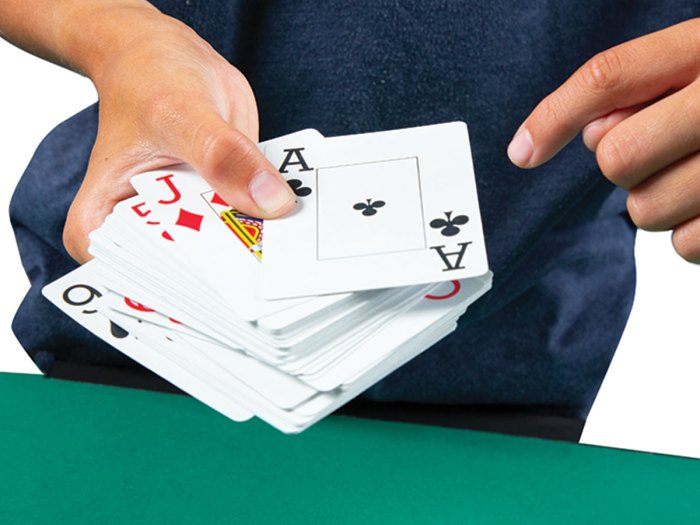 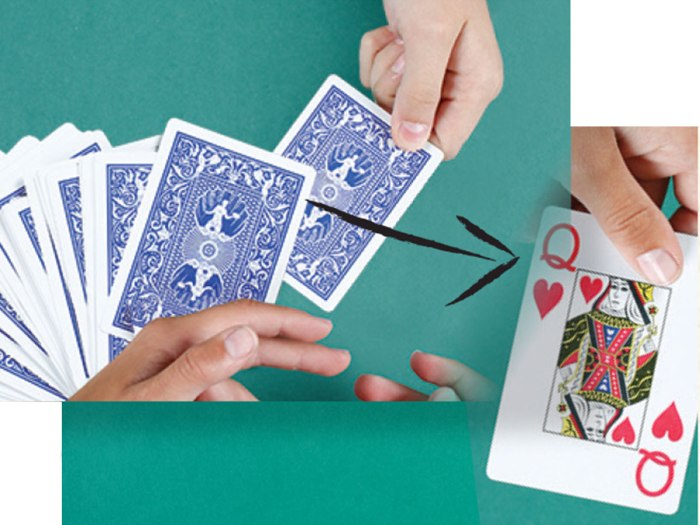 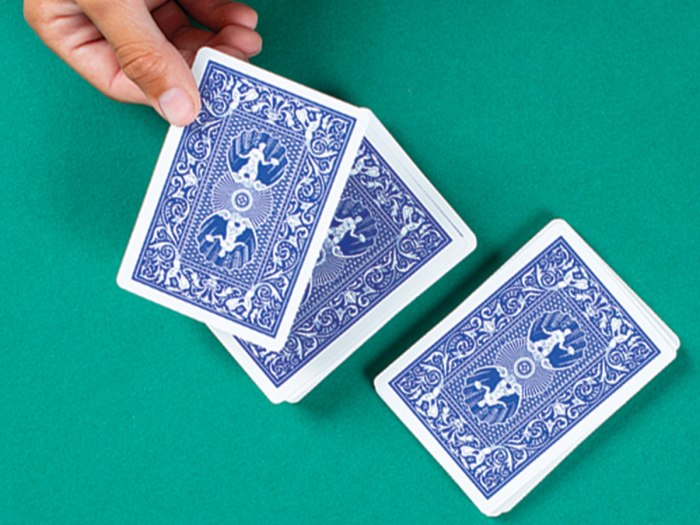 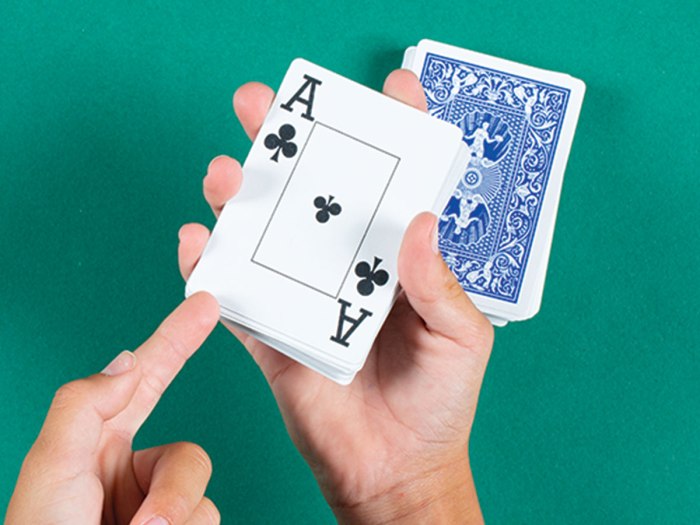 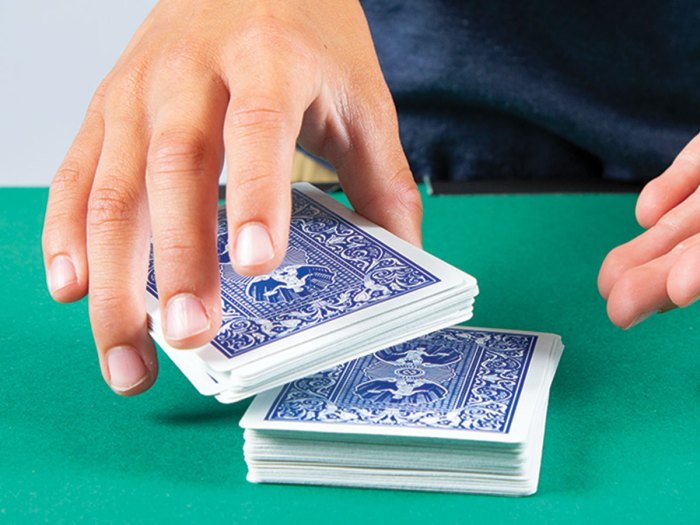 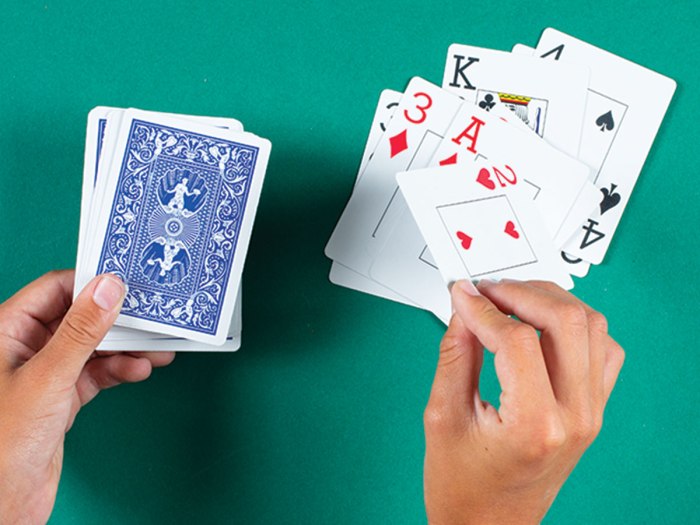 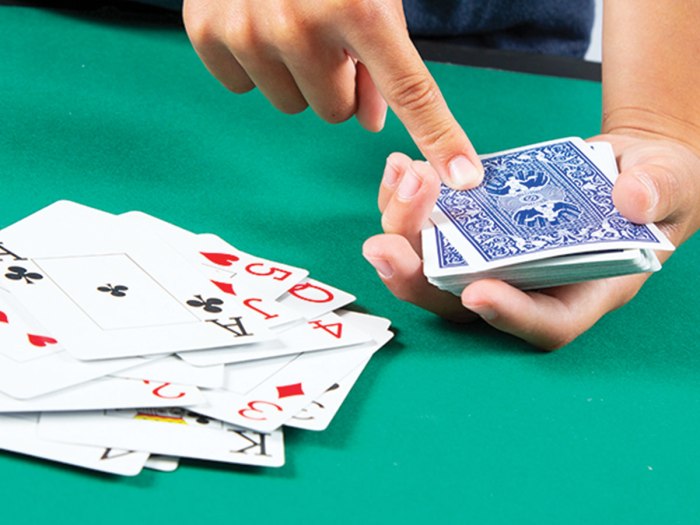 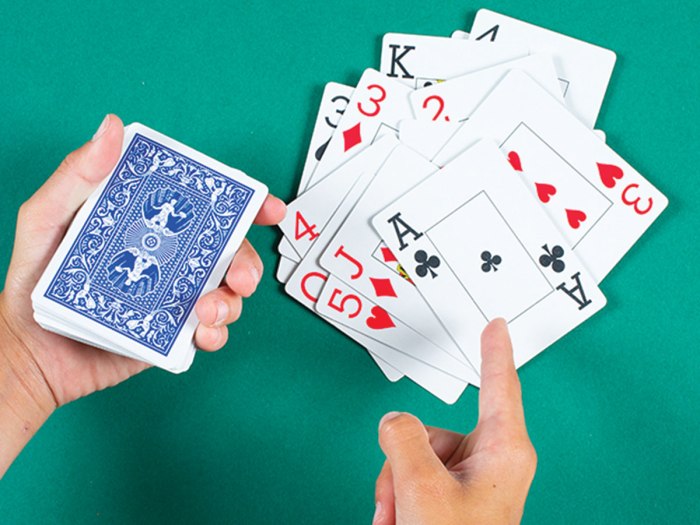 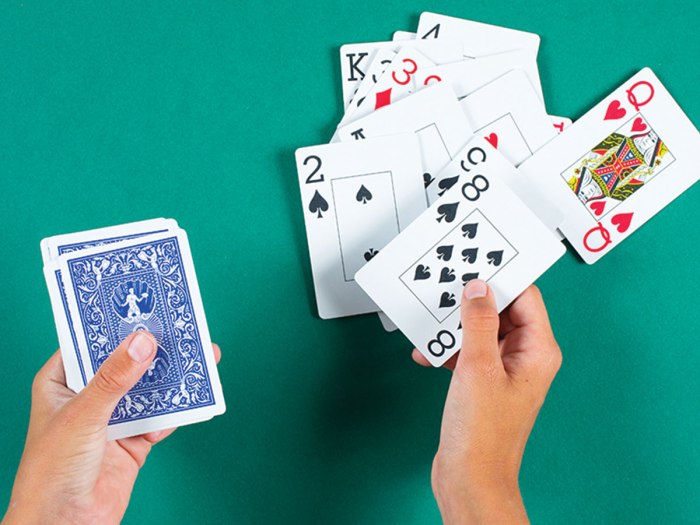 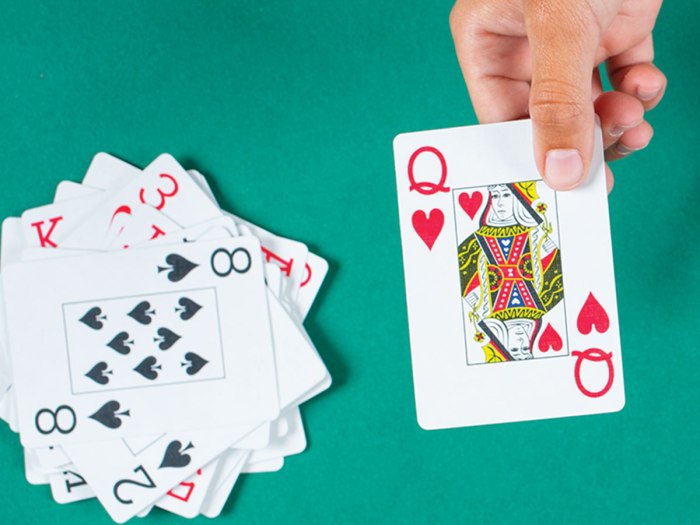 7 Comments on How to Do the Surefire Card Trick