The word “emoji” means “picture letter” in Japanese, and emoji have become a popular way to communicate in texting or social media. These small images or icons are often used to quickly express an idea or emotion. 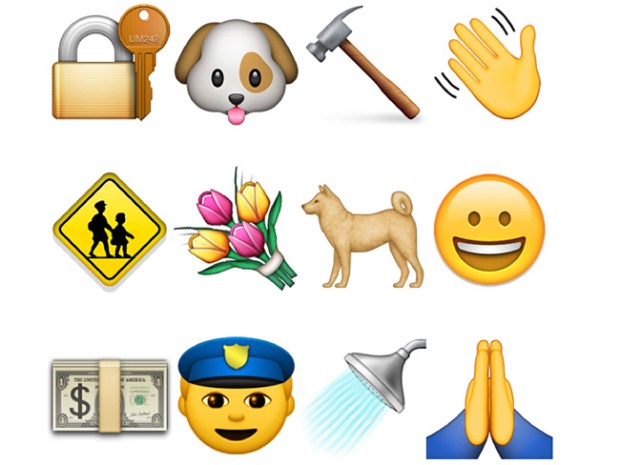 Here at Scout Life, we’re all about communicating, so we searched through all the standard emoji and nominated icons that we thought could illustrate each point of the Scout Law. Then we asked our readers to vote.

Here are the results of the voting:

Trustworthy: A Scout tells the truth. He is honest, and he keeps his promises. People can depend on him. 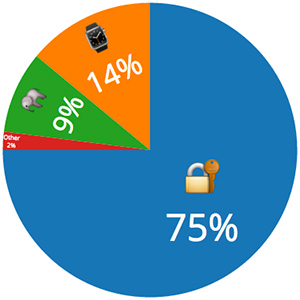 Your Comments: “As much as I like how elephants remember n’ stuff, I think that the lock and key means that you are trusting someone with something important.”

“As an Eagle Scout, I think of trustworthy as keeping something secure, like money being locked away in a bank vault. I know that it is safe and secure and can trust that it is.”

“If you are trustworthy, you keep your word just like a lock keeps things safe.”

Loyal: A Scout is loyal to those to whom loyalty is due. 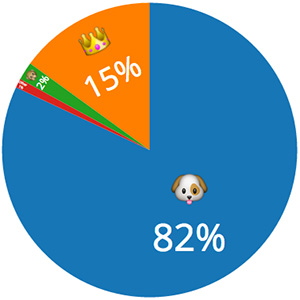 Your Comments: “I chose this emoji because dogs are extremely loyal! Have you ever had a pet dog? If you did, then you know that they are loyal to the very end!”

“Dogs are a well-known symbol of loyalty. A crown is royalty, not loyalty. I don’t even know what’s with the monkey.”

“Because dogs will always be by your side!”

Helpful: A Scout cares about other people. He helps others without expecting payment or reward. He fulfills his duties to his family by helping at home. 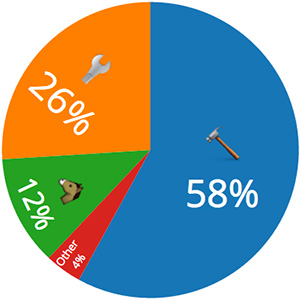 Your Comments: “You fix quite a lot of things with a hammer.”

“Scouts use hammers a lot … to put up tents, to repair stuff, etc.”

“The ‘Hammer’ implies hard work. A scout ought to be willing to help a neighbor, family member or friend when need be.”

Friendly: A Scout is a friend to all. He is a brother to other Scouts. He offers friendship to people of all races, religions, and nations, and he respects them even if their beliefs and customs are different from his own. 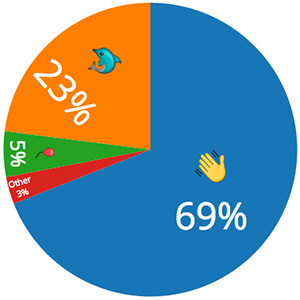 Your Comments: “A waving hand clearly shows friendliness. Dolphins are friendly, but did you know killer whales are related to dolphins? And they aren’t trustworthy at all. I went to Sea World once, and I was scared. Those killer whales are scary. And what the heck is with the balloon?!?”

“Waving your hand is an easy gesture and a nice one.”

“Befriending someone is often started by the wave of a hand.”

Courteous: A Scout is polite to people of all ages and positions. He understands that using good manners makes it easier for people to get along. 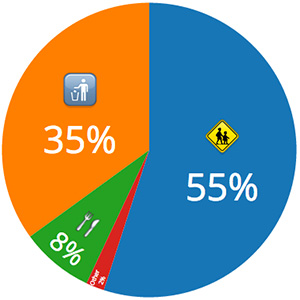 Your Comments: “Courtesy extends beyond helping old ladies across the street, it should encompass a lifestyle of looking for the little things that need to be handled and put where they belong. Whether that is a piece of trash on the street or helping that little old lady to the other side of the street.”

“One of the things Scouts are known for.”

“Courtesy to allow another to cross safely shows respect and concern, traits of courteous people.”

Kind: A Scout treats others as he wants to be treated. He knows there is strength in being gentle. He does not harm or kill any living thing without good reason. 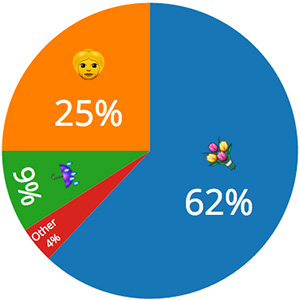 Your Comments: “Giving flowers is kind.”

“People bring others flowers to show they care when someone is hurt, sick, or just likes the other person.”

“Grandma is always kind, but the flowers are also a very nice way of being kind as well.”

Obedient: A Scout follows the rules of his family, school, and troop. He obeys the laws of his community and country. If he thinks these rules and laws are unfair, he seeks to have them changed in an orderly way. 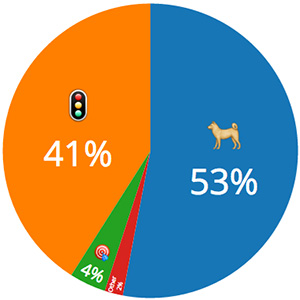 Your Comments: “Dogs listen to their owners and obey.”

“Dogs can be very obedient.”

Cheerful: A Scout looks for the bright side of life. He cheerfully does tasks that come his way and tries his best to make others happy, too. 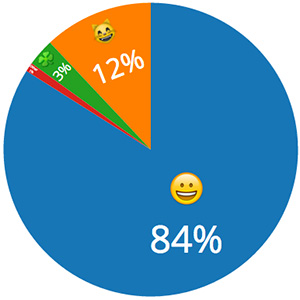 Your Comments: “When u smile, you are happy and cheerful.”

“Because a Scout should keep a positive attitude, even when times are tough.”

“Put a smile on your face and it will rub off on others. Look around at what others are going through and you may not have it so bad.”

Thrifty: A Scout works to pay his way and to help others. He saves for the future. He protects and conserves natural resources. He is careful in his use of time, money, and property. 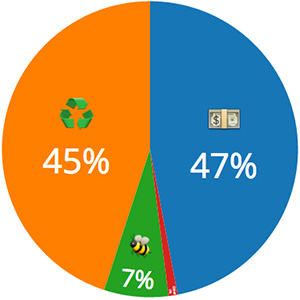 Your Comments: “Save money!”

“Thrifty can bee much more than money.”

“Thrifty is all about saving money, and if you recycle/reuse things, you will save money and that is being thrifty.”

Brave: A Scout faces danger even if he is afraid. He does the right thing even when doing the wrong thing or doing nothing would be easier. 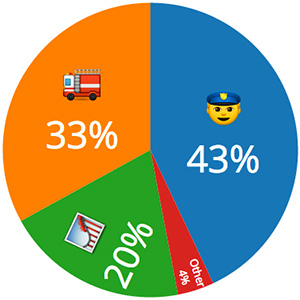 Your Comments: “Risks his life to help others.”

“Police officers leave their families every day, not knowing if they will return. Running toward the gunfire is bravery itself.”

“Being brave is often ignored as just part of people’s jobs. Some of the bravest risk life daily to keep others safe.”

Clean: A Scout keeps his body and mind fit. He chooses friends who also live by high standards. He avoids profanity and pornography. He helps keep his home and community clean. 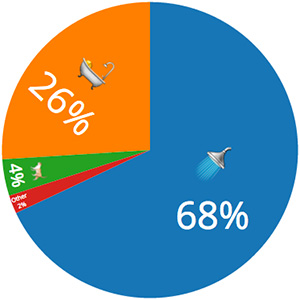 Your Comments: “After a day of working outside and camping, a shower is the greatest feeling of being clean.”

“Because ‘A Scout is Clean’ refers to both inward and outward purity and cleanliness.”

Reverent: A Scout is reverent toward God. He is faithful in his religious duties. He respects the beliefs of others. 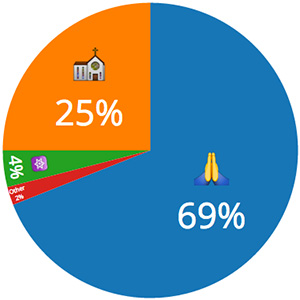 Your Comments: “Because Scouting welcomes all religions, praying hands are a pretty universal symbol for worship, prayer, and thanksgiving.”

“Praying is the most powerful thing you can do.”