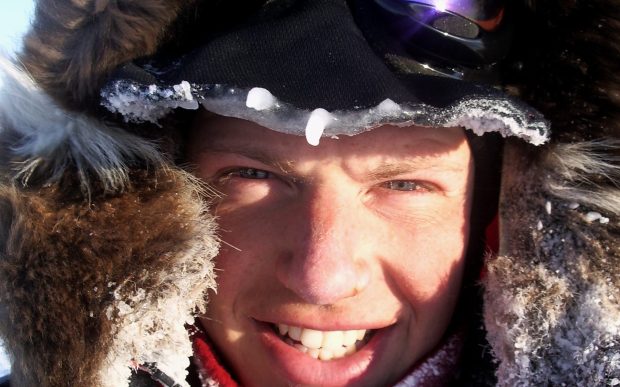 On April 6, 1909, Robert Peary and five other explorers became the first to thrust a flag into the North Pole’s icy terrain. The expedition from Canada’s Ellesmere Island took only 37 days. When they returned to civilization, some skeptics greeted the group: How could they have reached the top of the world so quickly?

Avery and his team made it to the top with only five hours to spare. Boys’ Life spoke to Tom about his trip. Read about it in the February 2010 issue of BL, and listen to exclusive excerpts by clicking on the audio players below:

On what he loves about cold weather and snow:

On tricks they used to stay warm:

On the history behind adventuring: