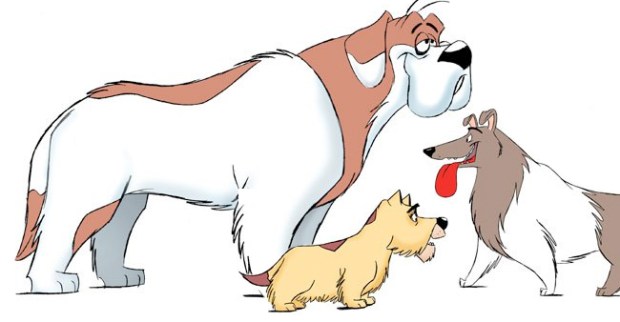 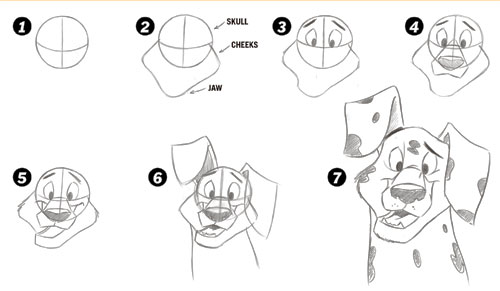 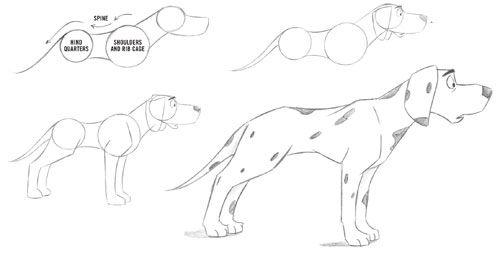 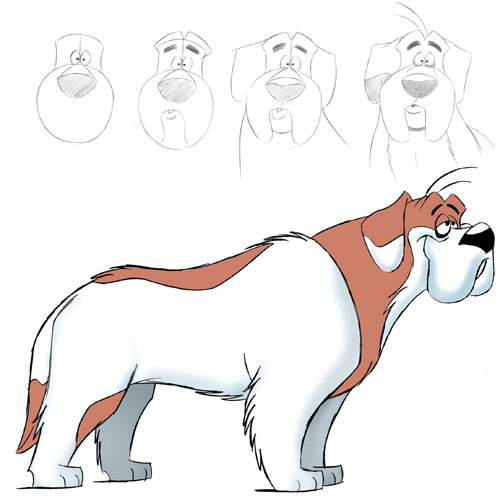 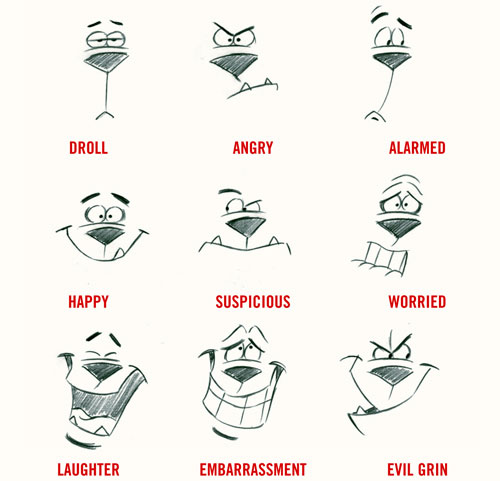 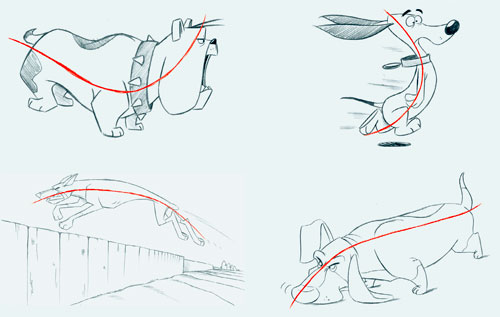 58 Comments on How to Draw Cartoon Dogs