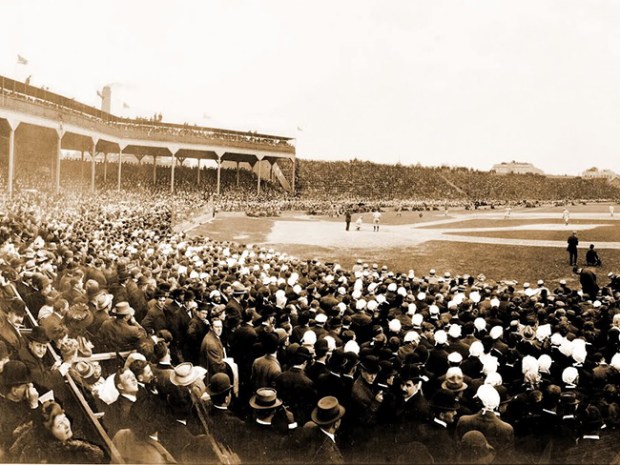 The Boston Americans defeated the Pittsburgh Pirates way back in 1903 in the first Major League Baseball World Series. Since then, the Americans become the Red Sox, and the Fall Classic has played host to some of baseball’s most memorable moments and teams.

Here are (arguably) the five best World Series teams of all time. 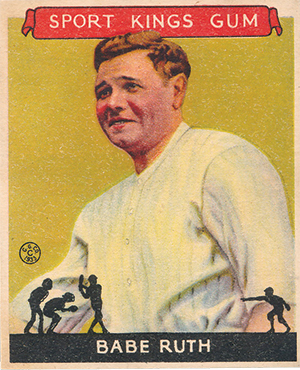 Considered by many to be one of the best teams in history, these Yankees featured a lineup nicknamed “Murderers’ Row” with big names such as Hall of Famers Babe Ruth, Lou Gehrig, Tony Lazzeri and Earle Combs. The team scored 13 more runs than the Pittsburgh Pirates in the four-game sweep.

Fun Fact: This was the season that Ruth hit 60 home runs, breaking his own record of 59. 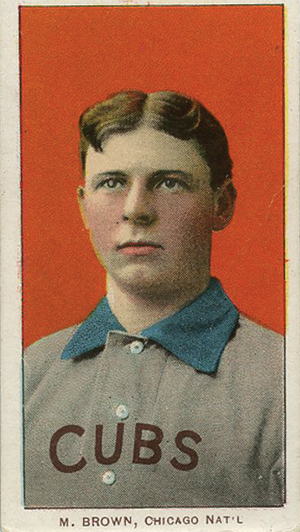 The Chicago Cubs might be known as the “Lovable Losers” since the since the team hasn’t won a Series in 108 years, but the 1907 team was unstoppable. They won 107 games (teams played fewer games back then), outscoring opponents by 181 runs. In the World Series the Cubs faced 20-year-old hitting champ Ty Cobb’s Detroit Tigers, but Chicago had some big names, too: future Hall of Famers Mordecai “Three Finger” Brown and the famed double-play combination of Joe Tinker, Johnny Evers and Frank Chance. After a 12-inning 3-3 tie in the first game, the Cubs’ pitching staff held Cobb and his teammates to one run or less in the following four wins.

Fun Fact: Brown was called “Three Finger” because he had lost parts of two digits in a farming accident as a boy. 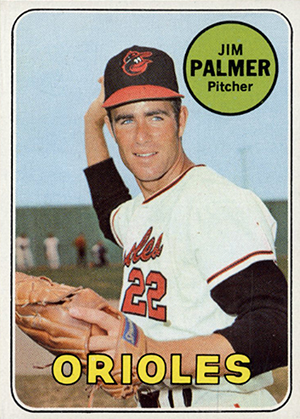 The O’s won 108 games with the help of three 20-game winners ((Jim Palmer, Mike Cuellar and Dave McNally). The trio delivered again during the Series as they faced the Cincinnati Reds and future Hall of Famers Johnny Bench and Tony Perez, along with the man who would collect more hits than any other major leaguer in history, Pete Rose. The Orioles had their own future Hall of Famers: manager Earl Weaver, Palmer, right fielder Frank Robinson and third baseman Brooks Robinson, who was so good defensively that he was known as “The Hoover” for vacuuming up any balls that came near him.

Fun Fact: This Series was the first to feature an African-American umpire and the first to be played on artificial turf. 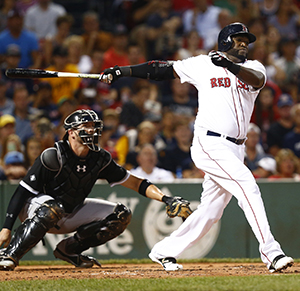 The St. Louis Cardinals couldn’t catch a break in this Series. When the Cards scored nine runs, the Sox scored 11. Boston swept the Cardinals after making one of the greatest comebacks in baseball history during the American League Championship Series against the Yankees. Against New York, the Red Sox became the first team in MLB history to win a seven game series after losing the first three games. It all turned around in Game 4, when Boston was just three outs away from losing the series and had to face Mariano Rivera, the best closer in baseball history. But the Sox tied the game on a walk, a stolen base and an RBI (run batted in) single before winning it in the bottom of the 12th on a David Ortiz home run. Boston then won the next three games, one in the 14th inning and another with pitcher Curt Schilling throwing strikes despite a bleeding ankle.

Fun Fact: It was Boston’s first World Series championship since 1918, the year before the team sold Babe Ruth to the Yankees. The long stretch without a Series victory was often blamed on “The Curse of the Bambino,” Ruth’s nickname. 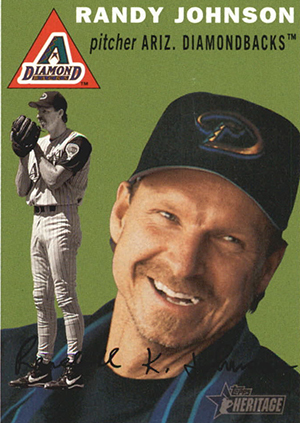 The D-Backs topped a Yankees team that had won four of the previous five World Series and included Roger Clemens, Andy Pettitte, Derek Jeter and Bernie Williams. Arizona racked up 23 more runs than New York over the seven games, the largest run differential (the number of runs scored by a team in all games, minus the number of runs scored by the opponent in all games) in Series history. Arizona had veteran hurler Randy Johnson, who won three games, struck out 19 and allowed only two runs to score against him. That earned the just inducted Hall of Famer Most Valuable Player honors in his only World Series appearance in 22 seasons. Johnson had help from Mark Grace, Danny Bautista (who produced one of the best World Series batting averages in history: .583) and Luis Gonzalez, who won the whole shebang with a single in the ninth inning of the seventh game.

Fun Fact: The Diamondbacks won the Series in the team’s fourth year of existence, the fastest Series title won by an expansion team.

Yeah, yeah, we hear you — a lot of other teams also could’ve made this list. We decided on these “best” teams by considering:

Disagree? Speak Up! Sound off on which World Series teams you think are the best in the comments below.

23 Comments on 5 best World Series teams of all time