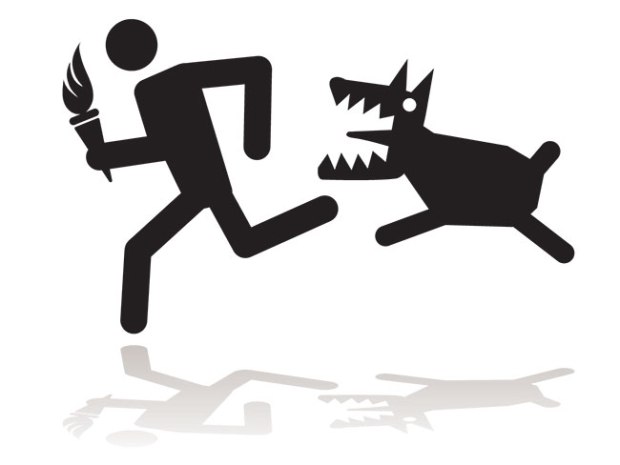 A book never written: “The Olympic Trials” by Willy Qualify.
Joke by Will R., Littleton, Colo.

Fan: I see you won a silver medal at the Olympics. What’s it for?
Athlete: It’s for telling knock knock jokes.
Fan: And what’s that gold medal for?
Athlete: For stopping.
Joke by Matthew R., Chesapeake, Va.

Jack: What’s the name of the fastest dinosaur at the Olympics?
Jill: I haven’t a clue. What?
Jack: Prontosaurus.
Joke by Joseph M., Akron, Ohio 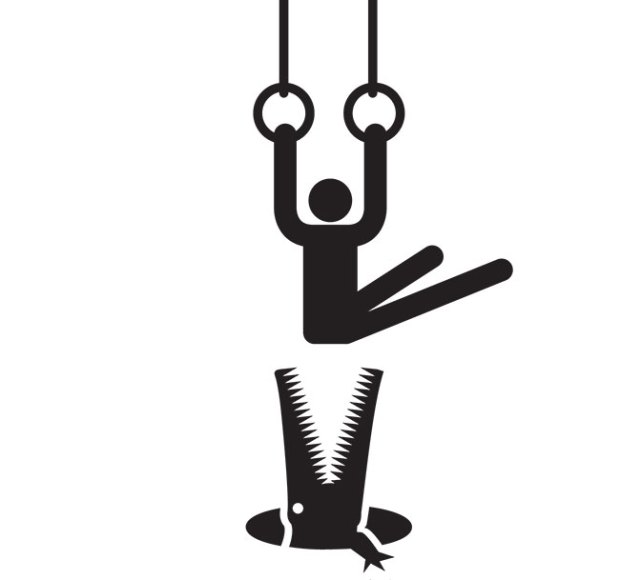 Seth: Why is basketball the messiest Olympic sport?
Will: I don’t know.
Seth: Because the players dribble all over the court!
Joke by Travis V., Kilgore, Texas

Nicholas: What’s the fastest bug at the Olympics?
Triston: What?
Nicholas: The quicket.
Joke by Nicholas R., Spokane Valley, Wash.

Dan: Why does Cinderella never win the Olympics?
Stan: Why?
Dan: She has a pumpkin for a coach and runs away from the ball.
Joke by Danny C., Ponte Vedra Beach, Fla.

Daffynition: Olympiads — Commercials shown during the Summer and Winter Games.
Joke by Padraic B., Oakland, N.J.

Mike: Why is it so hot in a stadium after the Olympic games are over?
Andy: I don’t know.
Mike: Because all the fans have left!
Joke by Mike A., Genoa, Ill.

A book never written: “How to Do Gymnastics” by Tom E. Tuck.
Joke by Tyler K., Monponsett, Mass.

Zeke: Why were the swimming elephants thrown out of the Olympics?
Kyle: I haven’t a clue.
Zeke: Because they couldn’t keep their trunks up!
Joke by Adam K., Wolcott, Conn.

Peter: Why was the Olympian not able to listen to music?
Matthew: Why?
Peter: Because he broke the record!
Joke by Matthew M., Stone Mountain, Ga.

Jeffrey: Knock, knock.
Joseph: Who’s there?
Jeffrey: Woo.
Joseph: Woo, who?
Jeffrey: What are you cheering for? We didn’t win a medal.
Joke by Jeffrey L., Dayton, Ohio

A book never written: “How to Win at the Olympics” by Vick Tori.
Joke by Ridge S., Manchester, Ga.

Devan: Why did the spotted cat get disqualified from the Olympics?
Evan: Why?
Devan: It was a cheetah.
Joke by Devan T., Shawnee, Kan.

Jake: What did the hot dog say when it won a gold medal?
Josh: What?
Jake: I’m a wiener!
Joke by Peter H., Danbury, Conn.

Wyatt: Why can’t tomatoes win races against lettuce at the Summer Games?
Steven: Tell me.
Wyatt: Because the lettuce are always a head, and the tomatoes are always trying to ketchup!
Joke by Wyatt S., Newberry, Mich.

Nathan: Why couldn’t the wolf run in the marathon?
Tim: I don’t know.
Nathan: He wasn’t a part of the human race!
Joke by Nathan H., Springfield, Va.

Jack: Why couldn’t the bike finish the Olympic race?
Jon: Why?
Jack: It was two-tired.
Joke by Kyle R., Francesville, Ind.

A book never written: “The Marathon” by Will E. Makit.
Joke by Matthew P., Dennis, Mass.

Parker: What is the best part of an Olympic boxer’s joke?
Harper: Tell me.
Parker: The punch line.
Joke by Parker O., Overland Park, Kan.

Do you know a funny Olympic joke? Click here to send us your jokes.