A lot of people are superstitious — don’t walk under that ladder or break a mirror! — but few groups are as superstitious as athletes. Many athletes use magical thinking to help them perform well or pull out of a slump. Here’s a look at some superstitions among the pros. 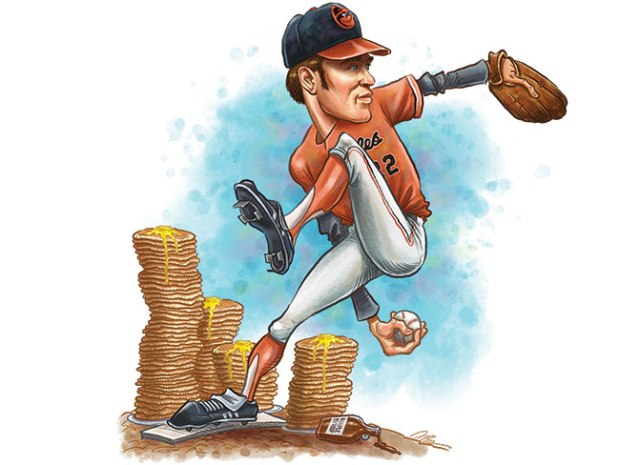 Athletes across all sports are superstitious about clothing. For example, basketball great Michael Jordan wore his University of North Carolina shorts under his uniform as he led the Chicago Bulls to six National Basketball Association championships. Baltimore Orioles Hall of Fame pitcher Jim Palmer, on the other hand, had a pregame ritual of eating pancakes for breakfast. His teammates even started calling him “Cakes.”

BASES, BATS AND THE BABE 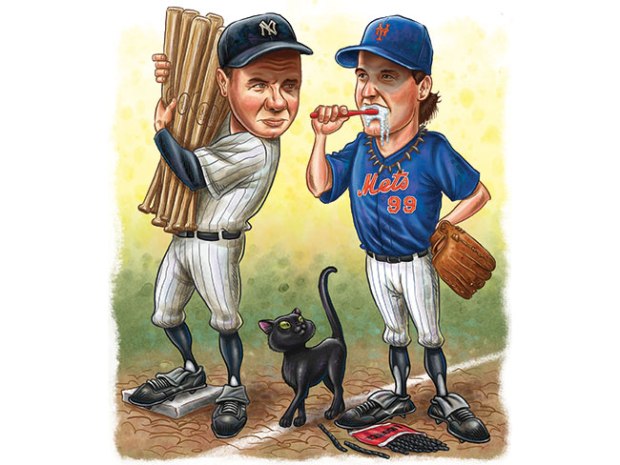 Major League Baseball players are notoriously superstitious. The legendary Babe Ruth made sure to step on second base every time he came in from right field. If he forgot, he would run out and kick it before the next half-inning started. Ruth was also superstitious about his bats, refusing to let teammates borrow one because he believed each bat was good only for a certain number of hits.

New York Yankee Joe DiMaggio felt compelled to touch second base whenever he ran out to his field position. Relief pitcher Turk Wendell, who played for the New York Mets, Chicago Cubs and Colorado Rockies, jumped over baselines when walking to the mound and chewed black licorice while pitching, then brushed his teeth between innings. Avoiding stepping on foul lines is another common superstition among players. 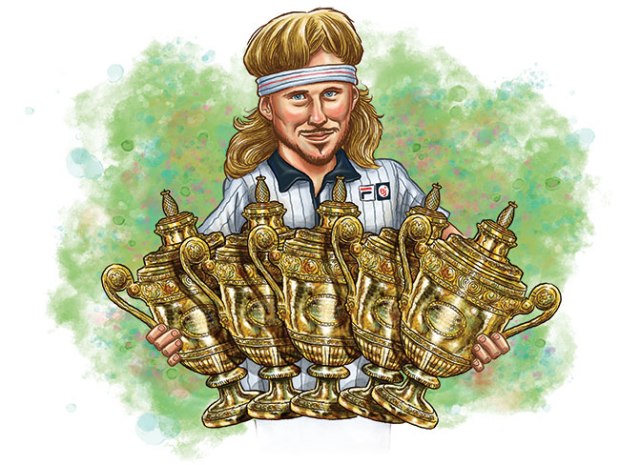 Tennis superstar Björn Borg wasn’t known for being especially superstitious — until it came to Wimbledon. He traditionally prepared for the big competition by growing a lucky beard and wearing the same Fila shirt. Laugh all you want — Borg won five straight Wimbledon titles between 1976 and 1980. 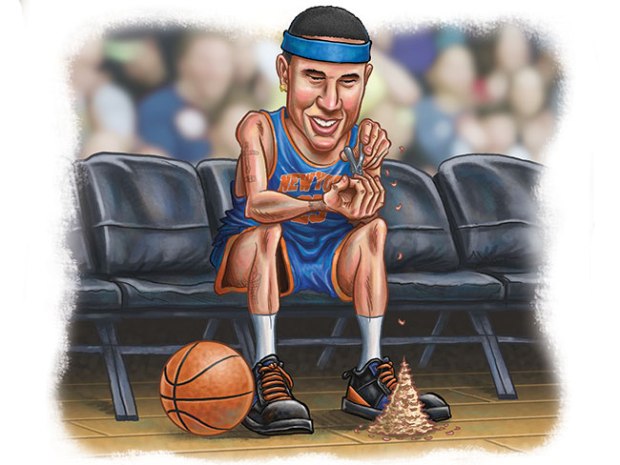 Point guard Mike Bibby, who played for the New York Knicks and other teams, obsessively clipped his fingernails when sitting on the bench, while Jason Terry of the Milwaukee Bucks ensures good luck by eating chicken before every game and wearing five pairs of socks during play. The result? Terry has made more than 1,500 three-point shots and Bibby more than 1,300 over the course of their careers. 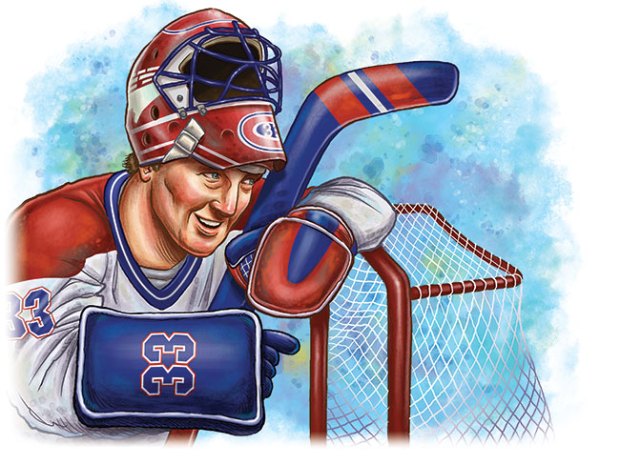 National Hockey League goaltender Patrick Roy believed talking to the net posts would help keep opposing players from scoring — and that wasn’t his only odd belief. He actively avoided touching all lines on the ice, jumping them instead. Though definitely quirky, Roy is considered one of the greatest goaltenders of all time with 23 playoff shutouts — a league record. 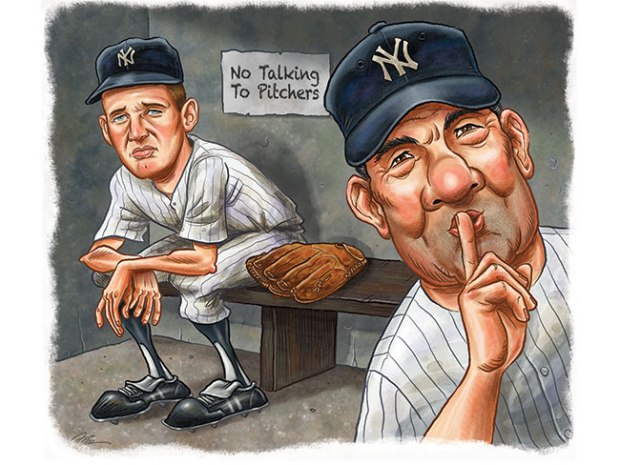 Baseball players are especially superstitious when their pitcher is throwing a no-hitter or perfect game. Most often, they completely ignore their hurler for fear of jinxing him. That happened to Yankees pitcher Don Larsen during the 1956 World Series against the Brooklyn Dodgers: Working toward a perfect game in Game 5, Larsen sat alone in the dugout between innings because his teammates were afraid to talk to him. He said later that he never felt lonelier in his life, but the silent treatment apparently worked: Larsen pitched what is still the only perfect game in World Series history and was the only post-season no-hitter until 2010. 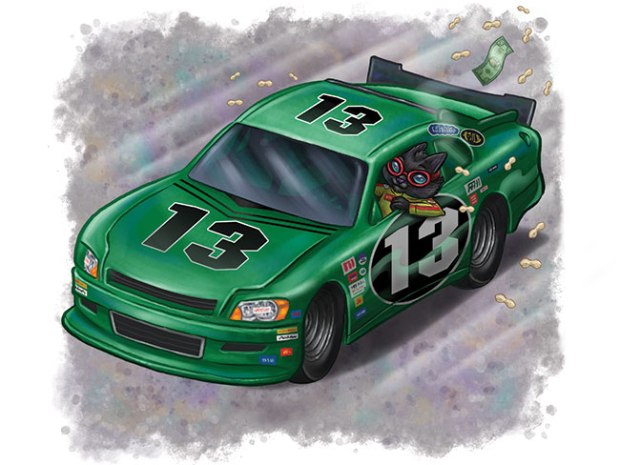 Even NASCAR drivers have unusual superstitions. For example, it’s considered bad luck to drive a green car or have a $50 bill in your wallet when behind the wheel. And peanuts in their shells are strictly forbidden, though the origin of this superstition remains a mystery. It might date back to a 1937 race in which five drivers crashed after having peanut shells scattered over their vehicles.