The first football game was played in 1869. Here’s how the ball has changed since then. 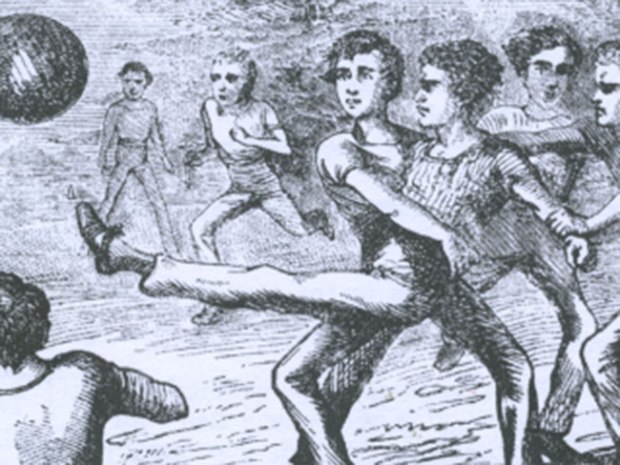 The first footballs were made from inflated pig bladders, each one an unpredictable size and shape. This roundish ball is where the term “pigskin” comes from. Back then, players mostly kicked the ball. 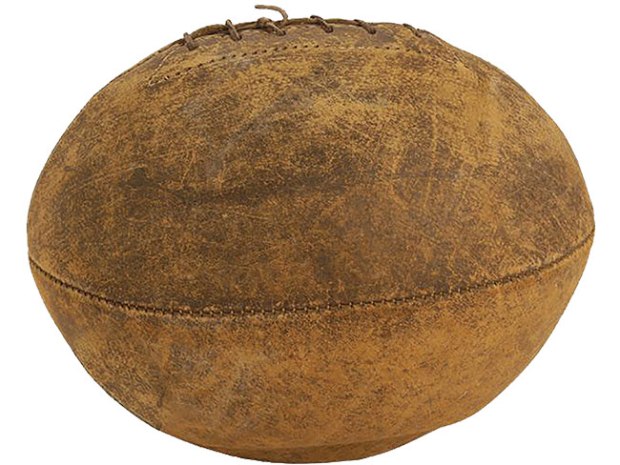 Because a heavy round ball was hard to throw, a new rugby-type ball was introduced. It looked like a watermelon and was still tough to toss, but helped the game introduce concepts like laterals and pitches. 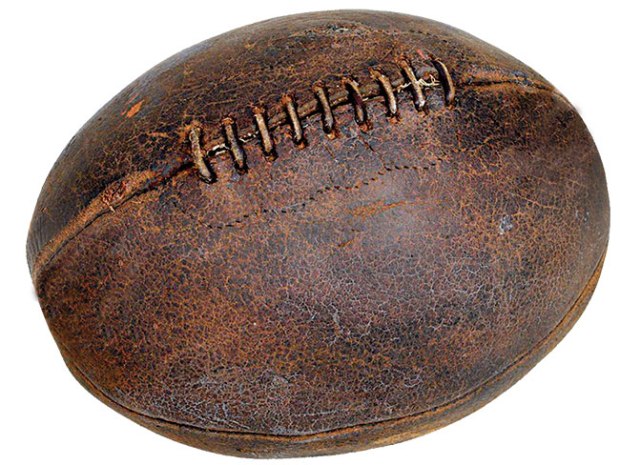 With the first legal forward pass completed in 1906, the football really began to change. It was still clunky at nearly 1 pound, but players could keep a better grip on it and throw it around the field with improved accuracy. 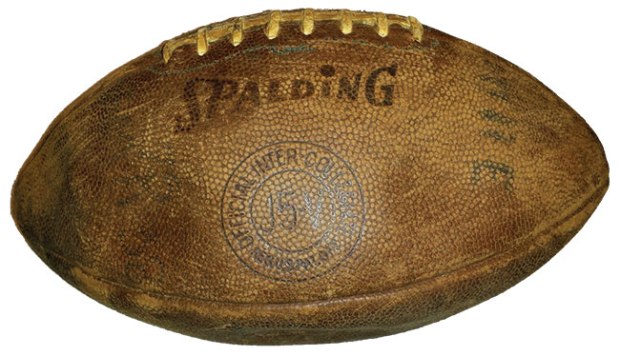 The Spalding JF-V became the official ball of the American Professional Football Association. It was a more aerodynamic spheroid shape that could be thrown more accurately, giving birth to the “perfect spiral” and paving the way for the modern passing game. 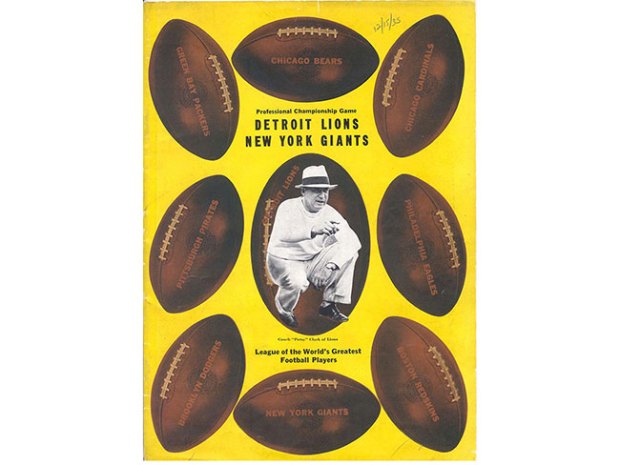 The newly formed National Football League shortened the ball’s length to about 11 inches, the size and shape still used today. Officially, the shape is known as a “prolate spheroid.” 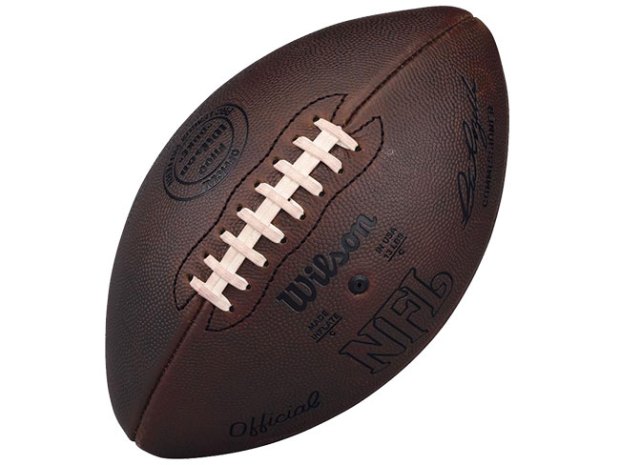 Wilson became the official manufacturer of NFL footballs and has been ever since. The company has made minor improvements like gripping and better laces, but not much has changed. In fact, the football has been designed and manufactured in the same way for decades. 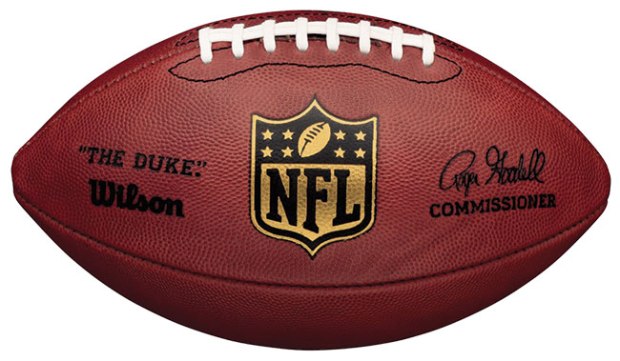 Wilson is now experimenting with sensor technology, which would provide real-time data to referees and officials. The advances could eventually make the sport fairer and eliminate some human errors.

25 Comments on How the Football Has Changed Since 1869