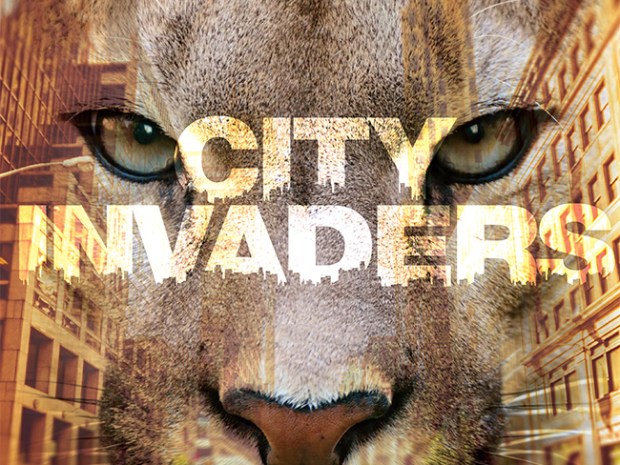 A mountain lion was spotted last summer walking down a sidewalk in San Francisco, California, which is bordered on three sides by water. That mountain lion might have even crossed the Golden Gate Bridge — a coyote has been caught on camera doing just that.

Small mammals like squirrels, mice, rats, skunks and possums have always lived in cities. Most are nocturnal, spending their days sleeping in bushes, basements or sewers, and then coming out to hunt or scavenge for their meals at night. What’s new is that larger animals that once lived only in the wilderness are coming into towns and cities in growing numbers.

Here’s a roundup of some recent urban and suburban wild animal sightings. 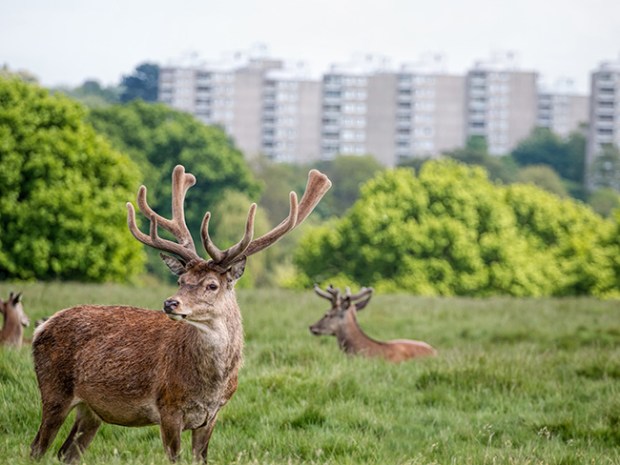 Deer flock to cities to munch on shrubs, lawns and gardens because wilderness lands have shrunk. They also come because it’s safer, with few mountain lions — their main predator — bold enough to enter cities.

This is not good. Deer kill and injure more Americans than any other animal — not with their antlers, but by dashing in front of cars and causing accidents.

LIONS AND FOXES AND BEARS (OH, MY!) 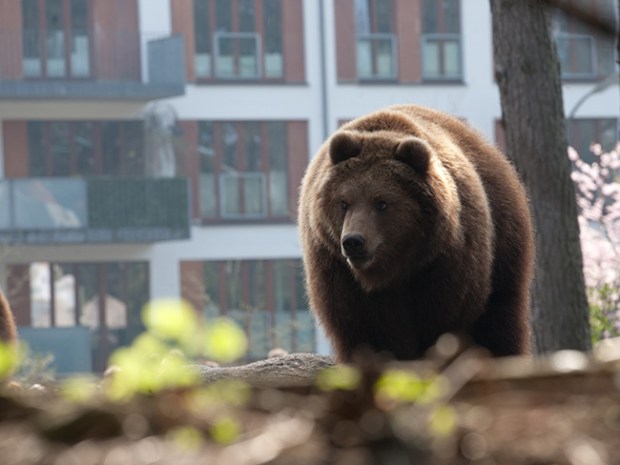 Mountain lions, also known as cougars or pumas, like deer the way you like ice cream. But they fear people, so they follow deer into cities only when they’re really hungry. Red foxes have little fear and are now more concentrated in cities than in the wild. And bears routinely visit towns to raid dumpsters and garbage cans.

A mountain lion once tried to enter a hotel in Reno, Nevada, and another has lived in Griffith Park in Los Angeles, Calif., for nearly five years. Black bears have hibernated under houses in New Jersey suburbs and broken in to cabins and cars in many mountain towns. 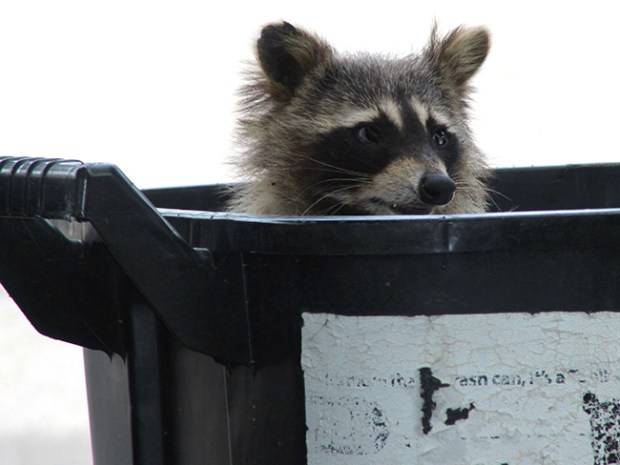 Coyotes might be the boldest four-legged migrants to cities and towns. They have been seen on the prowl within a few miles of the White House and now populate some of America’s largest cities. Raccoons are also just about everywhere.

Coyotes are abundant in Chicago, Illinois, and have even been spotted at the big, crowded Navy Pier amusement park. They hunt for food (mostly mice and rats) each night after sleeping in the bushes all day. Raccoons, which have paws similar to human hands, have been spotted opening jars and refrigerator doors in their search for food in houses. 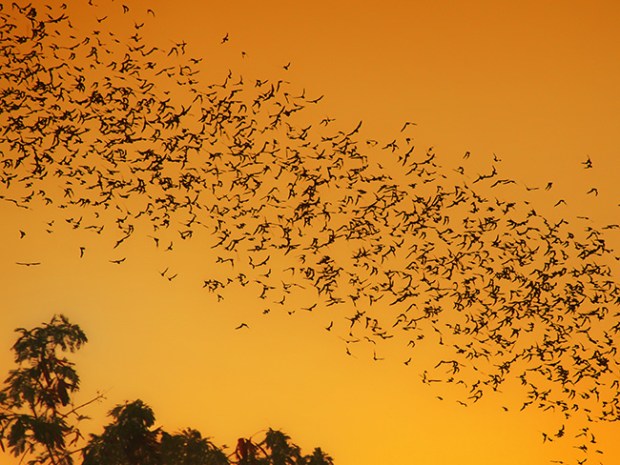 The world’s largest urban colony of bats is in Austin, Texas’ state capital. About 1.5 million of them live under the Congress Street Bridge, and each summer 100,000 people watch them fly out and darken the sky at sunset.

In Miami and other Florida cities, alligator encounters are common, but despite their reputation, they rarely attack people. Florida residents have found alligators in their garages and swimming pools.

Many kinds of snakes like water, so they often slither into people’s hot tubs, causing quite a surprise to the first person to step in! In Miami, the fire department has removed hundreds of pythons — which can be up to 12 feet in length — from swimming pools. Part of the problem is that people have been releasing pythons into the “wild” when they can no longer keep them as pets.

WHY DO ANIMALS LIVE IN CITIES?

HABITAT: Hillsides that coyotes once ruled are now covered with homes, and the swamps that alligators once patrolled have been drained to become golf courses. Many animals simply refuse to leave their homes after humans move in.

FOOD: As cities and farms occupy more of the world’s land, wilderness shrinks, forcing wild animals into cities for food. Our garbage cans and sewers are like all-you-can-eat restaurants to them.

WATER: The smartest, most adaptable animals discover that even during droughts there is water in cities, where lawns are still watered and golf-course ponds remain full. 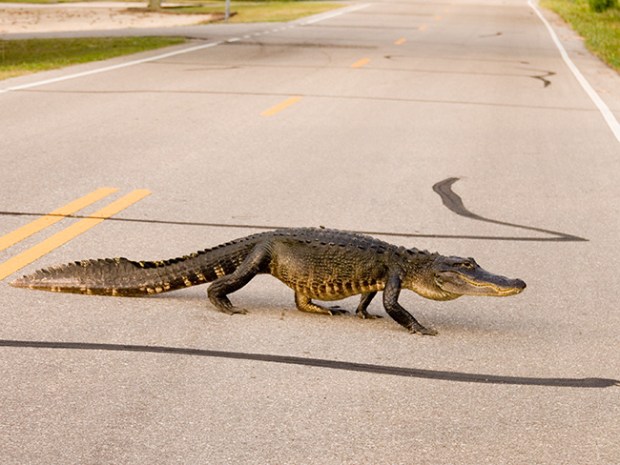 Even wild animals that seem shy and harmless can bite or hurt you if you get too close. Setting out food is also a bad idea, because they’ll expect more and keep coming back.

Pets are at a greater risk than people. Cats and small dogs should be kept inside at night if you live near coyotes, and walking a dog next to Florida ponds — where gators could be lurking — should be avoided.