WHAT YOU’LL NEED TO DO THE MAGIC TRICK

WHAT THEY SEE AND WHAT YOU SAY DURING THE TRICK 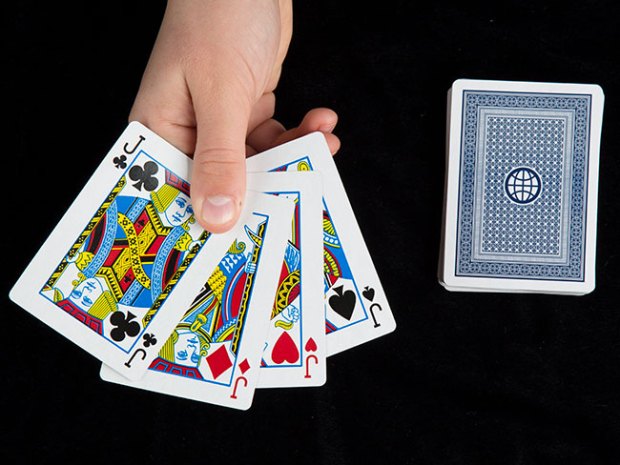 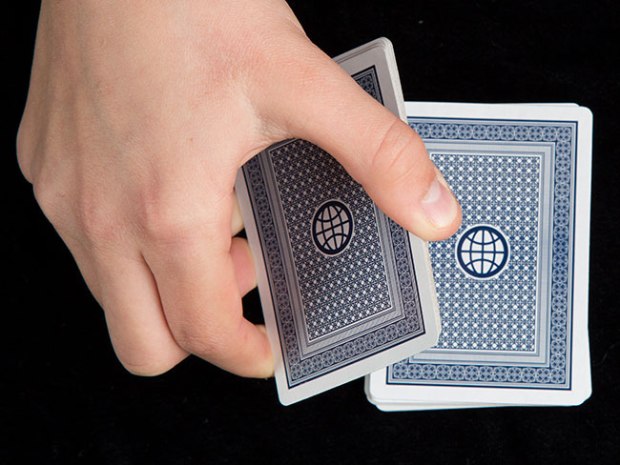 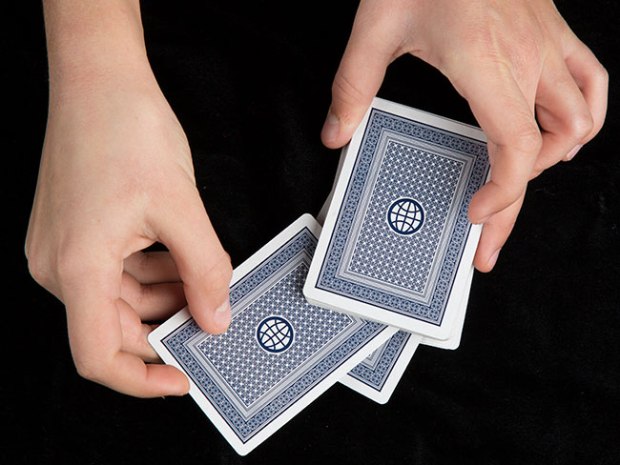 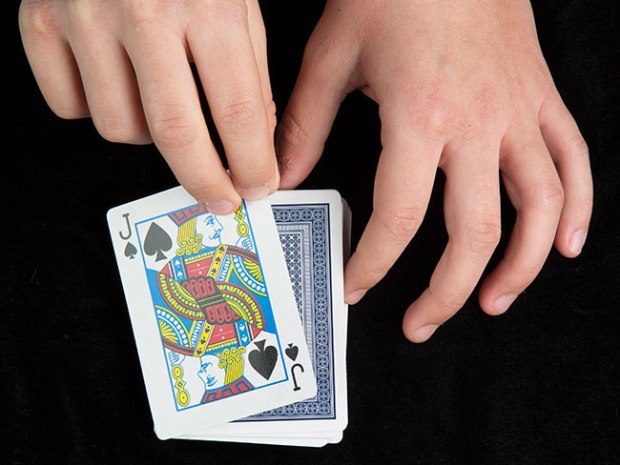 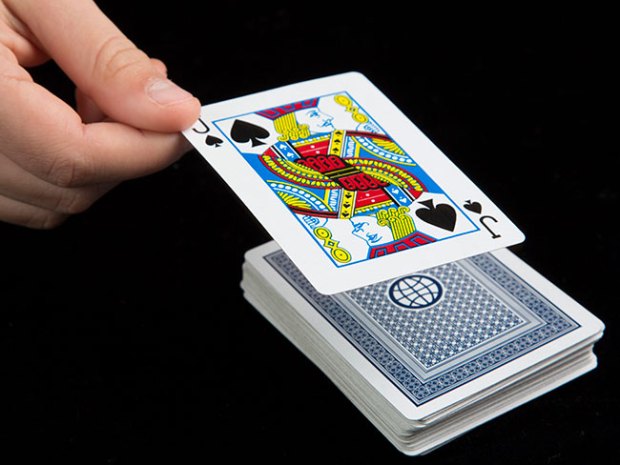 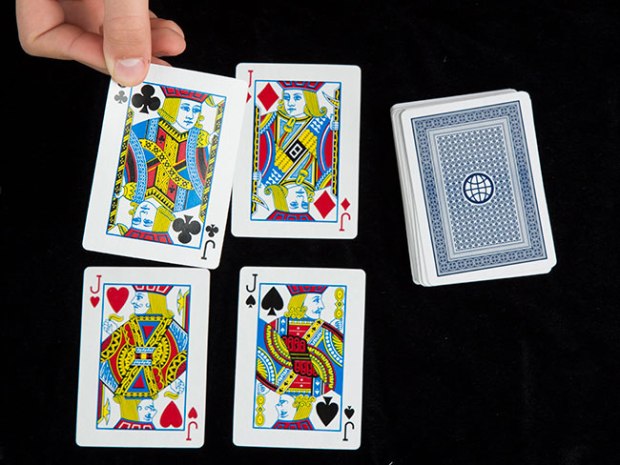 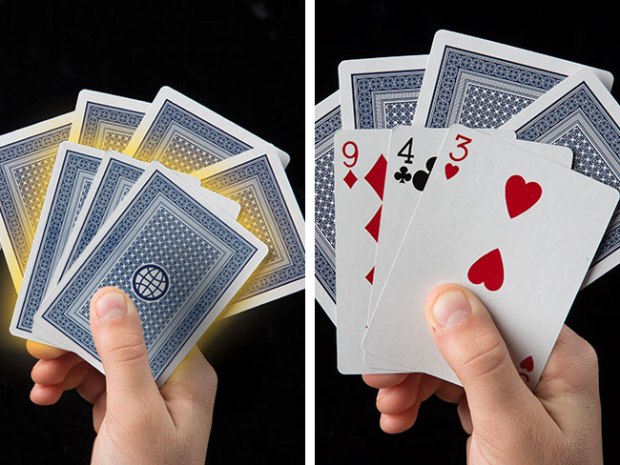 24 Comments on How to Do the 4 Thieves Card Trick