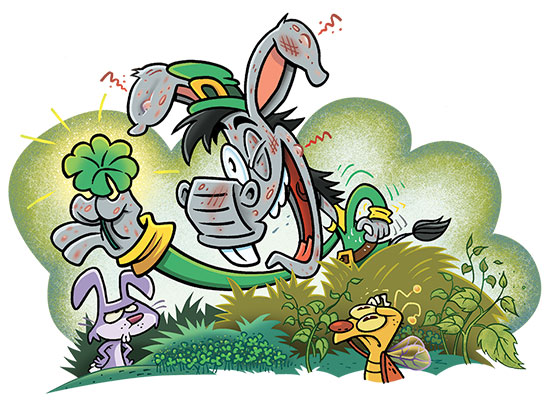 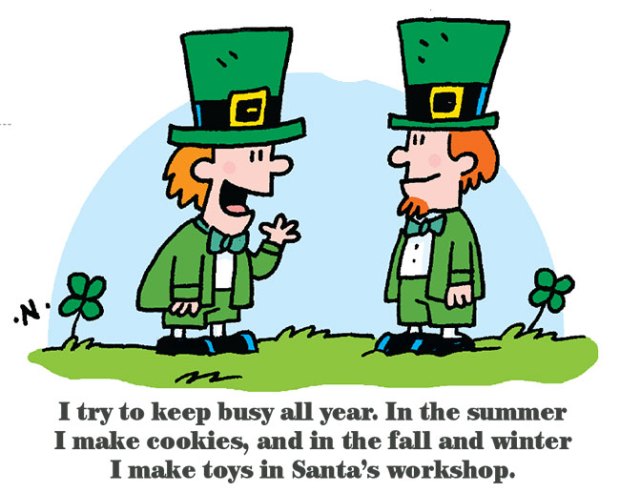 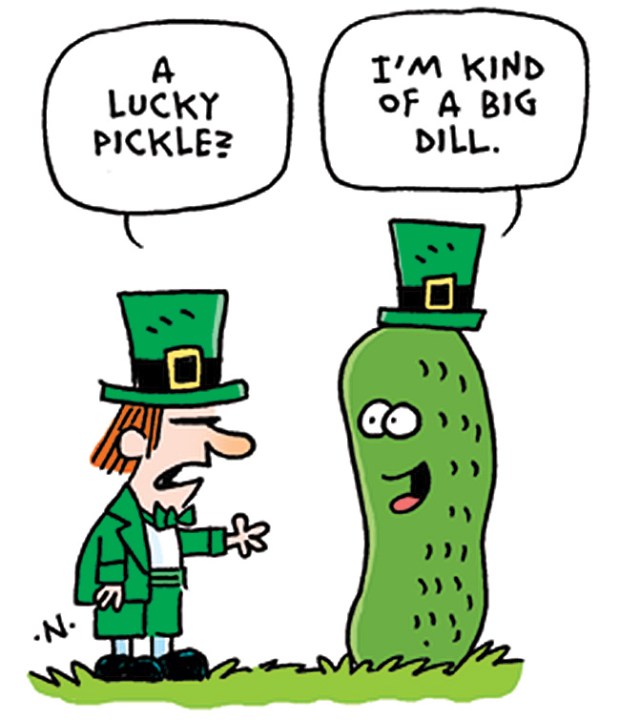 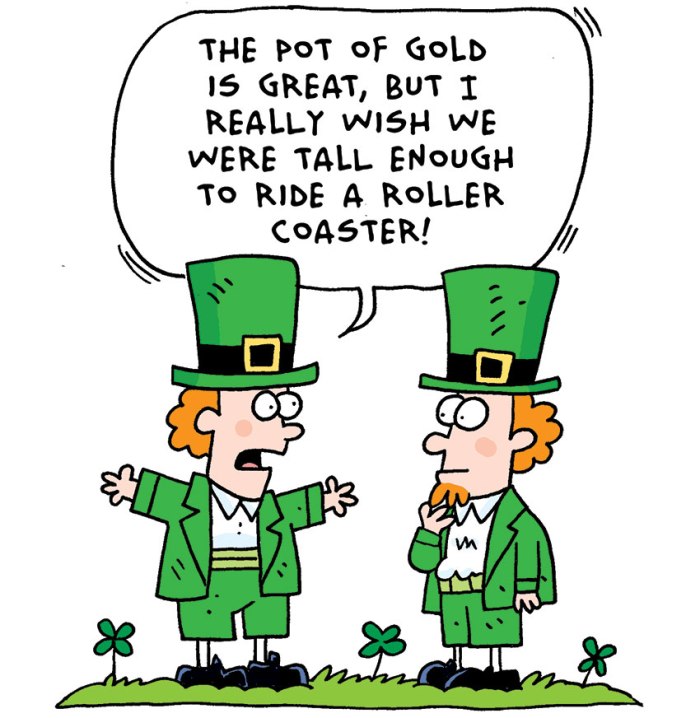 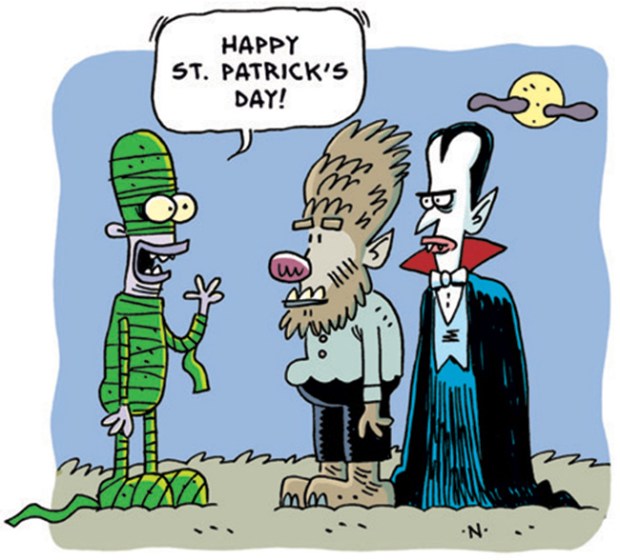 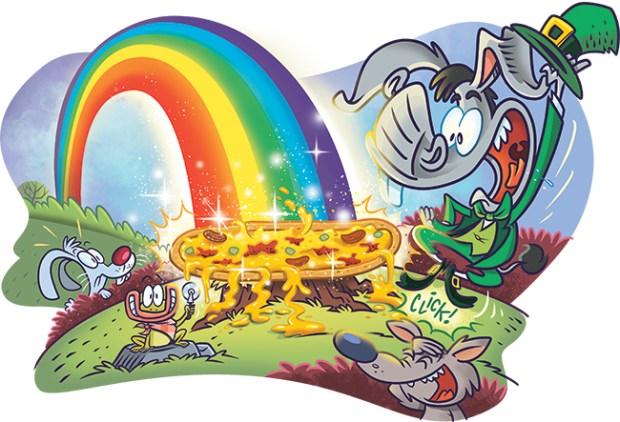 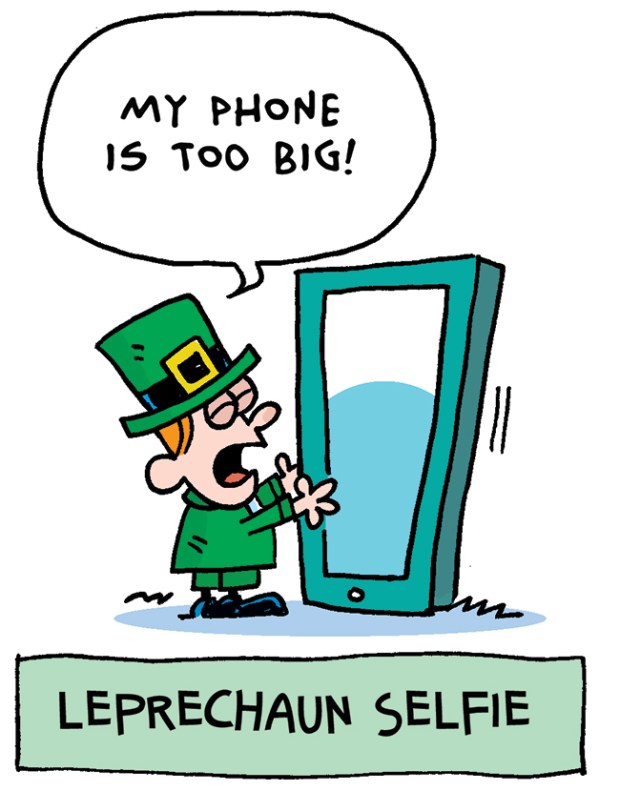 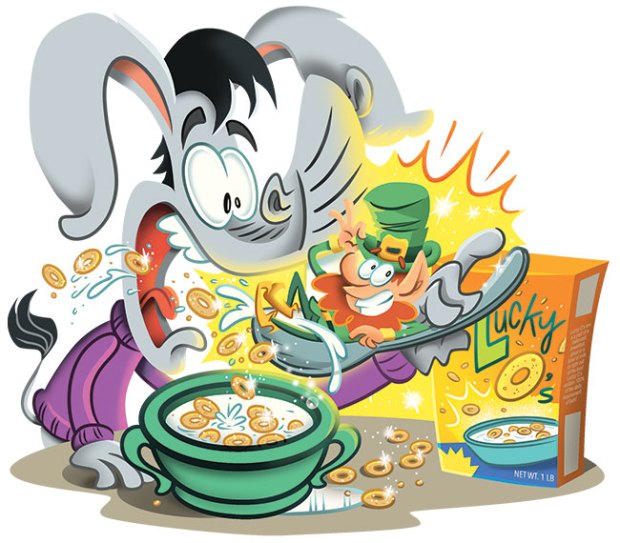 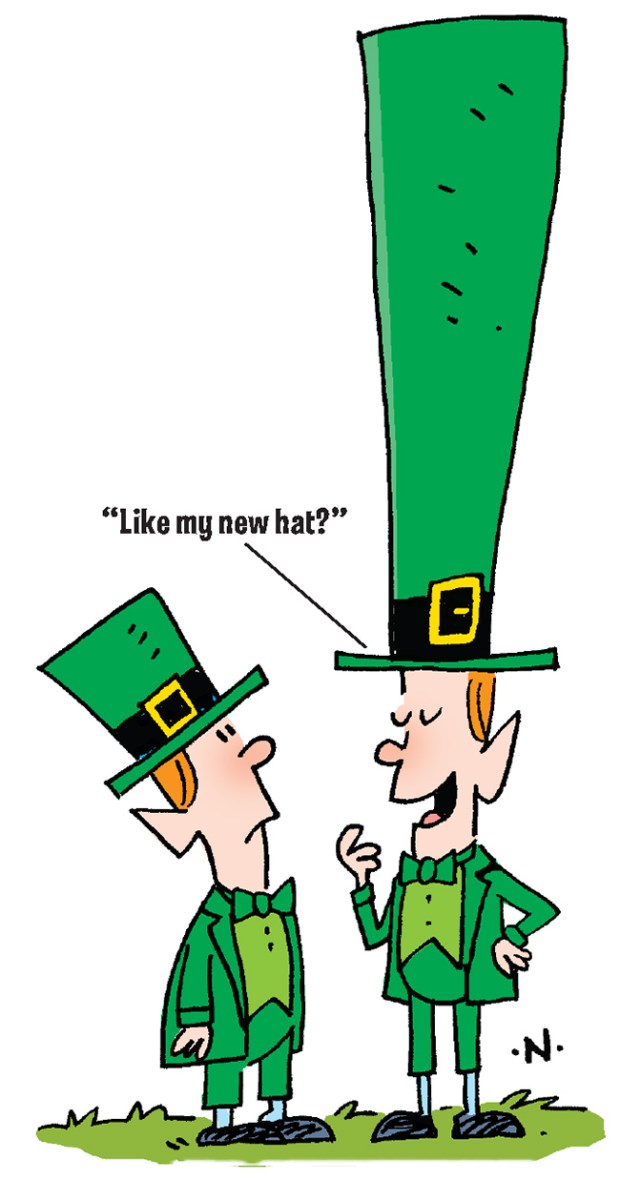 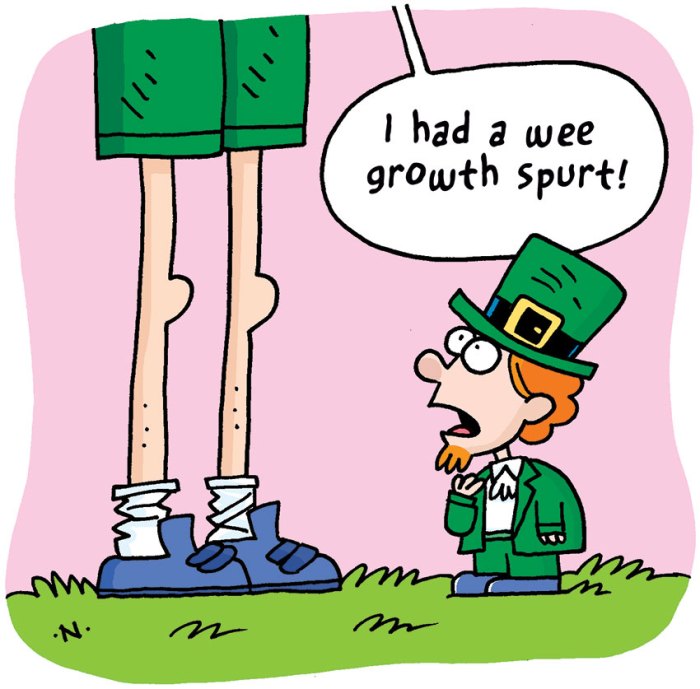 Mika: What did the baby leprechaun find at the end of the rainbow?
Will: A pot of gold?
Mika: No, a Potty Gold!