Celebrating the new year dates back 4,000 years when the Babylonians began the tradition. Here’s a look at how five countries around the world ring in the new year. 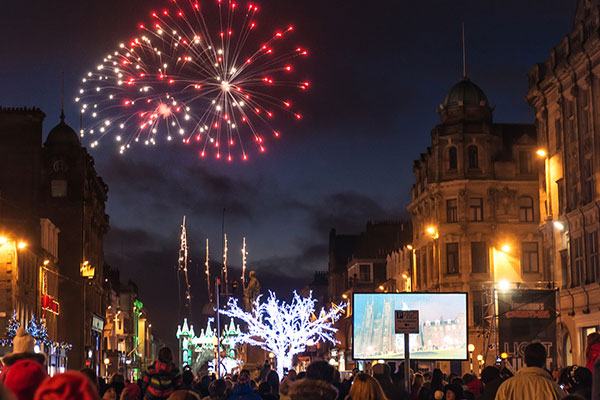 New Year’s in Scotland is called Hogmanay. The first person through your door on New Year’s Day is called the “first foot” and usually brings a gift. In the city of Stonehaven, people swinging fireballs walk through the streets at midnight. The original idea was that the fire burned off bad spirits from the old year, leaving things fresh for new spirits in the new year. 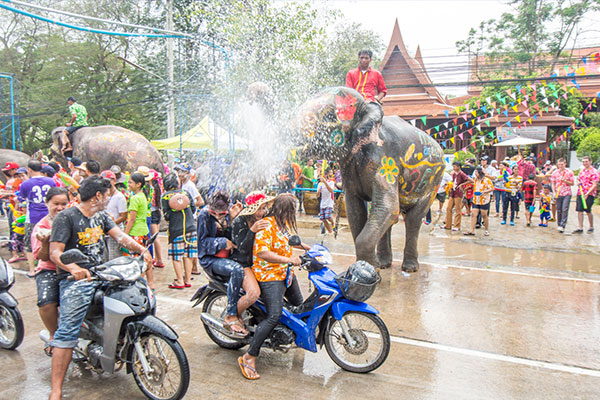 Love a water fight? Thailand’s New Year’s holiday, Songkran, is for you. For five days in April, many people take part in a playful tradition that represents the cleansing of bad luck from the previous year. Carrying a computer or dressed up? Better watch out, because no one is off limits. 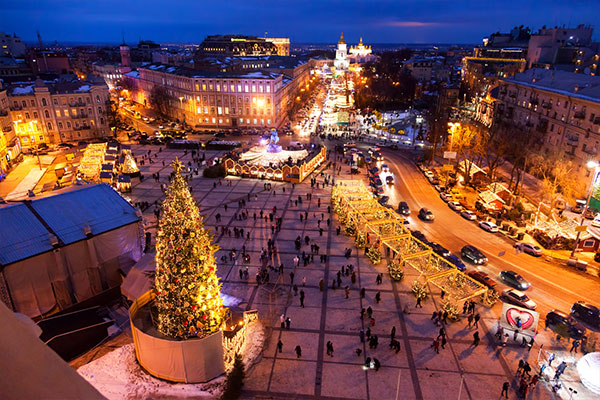 New Year’s is the biggest celebration of the year in Ukraine. That means lots of food and watching the Ukrainian president speak on TV before midnight. When you wake up in the morning, you can see if Father Frost left presents such as chocolate and citrus fruit. 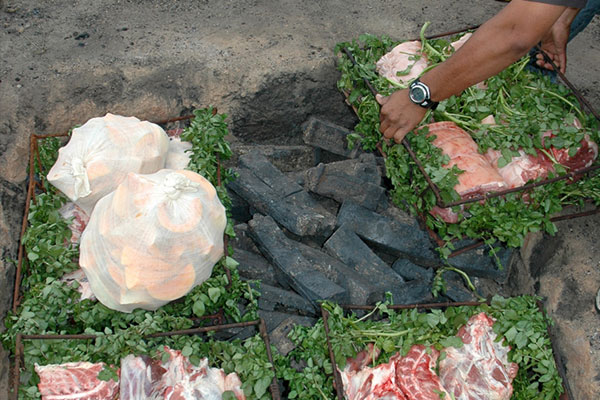 In New Zealand, a huge feast using a cooking method called Hangi begins at midnight. A wood fire heats volcanic rocks for several hours, and then the stones are put
in a pit. Meat and vegetables are placed in a sturdy wet bag on the rocks to cook for several hours under a big pile of dirt. It may not sound delicious, but the 1,000-year-old history proves it is. 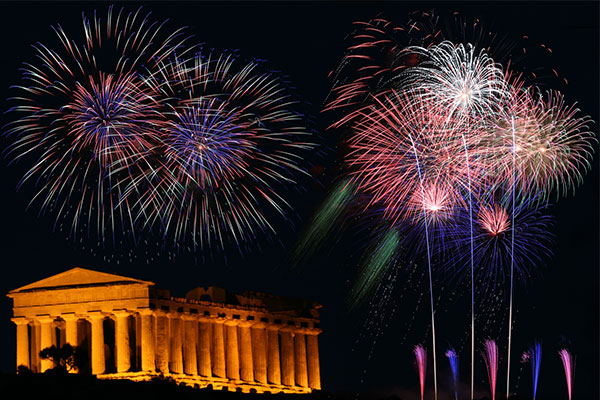 New Year’s is when Greeks have a tree and wait for presents. Instead of stockings, they leave out shoes to be filled with candy by St. Basil, a founder of the Greek Orthodox Church. There’s also a traditional cake, Vasilopita, with a coin or trinket baked inside.