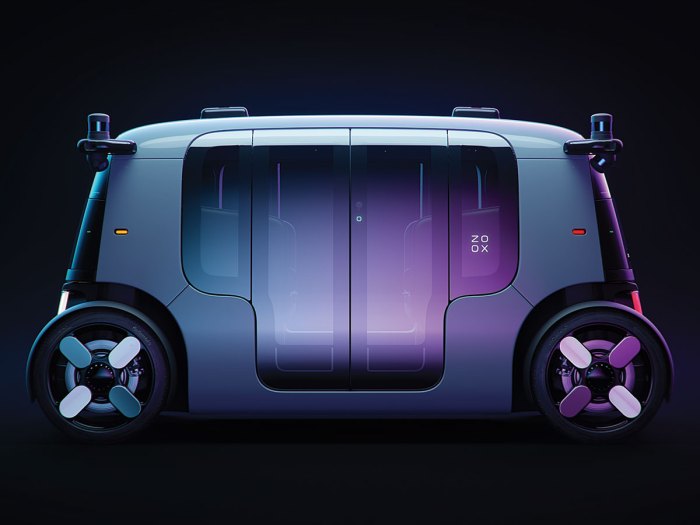 For nearly a century, people have been fascinated with the concept of driverless cars. In the late 1920s and 1930s, engineers built a handful of radio-controlled sedans operated by a person with a transmitter who followed closely behind in another car.

Today, we’re still not at the point where technology can solely drive us wherever we want. But some car companies are equipping vehicles with advanced computer systems capable of performing many driving tasks. Here is what has been accomplished so far and what the future might bring.

Automation can be applied to any size vehicle. Daimler is testing automated technology for its semi-trucks. The company’s trucks currently have driver-assistance programs that can brake and stay in the lane. The goal is to install technology for the trucks to adjust for traffic and road conditions.

Daimler estimates that highly automated trucks could be on the road before the end of this decade. The technology should make shipping more productive by cutting down on human error and finding more efficient routes.

These robotic taxis don’t have a driver — they are fully autonomous, but only within a certain area. Since 2017, a small fleet of Zoox electric vehicles have cruised around parts of downtown San Francisco.

Its sensors give the taxi’s computing system a range of nearly 500 feet in all directions, including around corners. The steering system lets the vehicle’s wheels move independently so the taxi can maneuver in tight places.

The company is currently testing vehicles around parts of downtown San Francisco and Las Vegas.

Argo AI, a Pittsburgh-based self-driving technology company, is working with Ford and Volkswagen to integrate its technology with their vehicles.

The technology combines cameras, radar and LiDAR (see below) to create a 360-degree picture for the onboard computing system, which detects, tracks and predicts the actions of other cars and pedestrians.

Predictions update as often as 10 times per second, factoring in other cars’ and pedestrians’ speeds and paths.

Argo’s technology has already been tested with Ford Escape Hybrid cars in six major cities. Ford plans to use the tech in delivery and taxi services in 2022.

If you need groceries or want a pizza, Nuro can deliver to your home. The fully automated robotic vehicle can be loaded with goods and navigate suburban streets at a safe 25 mph.

The electric robot uses 12 high-definition cameras, radar, LiDAR, ultrasonic sensors and audio sensors to observe the environment. It is about half the size of a typical car, giving the robot plenty of room to maneuver busy roads.

The company is testing in Arizona, California and Texas neighborhoods, delivering groceries, medications and Domino’s pizzas.

Safety is one of the advantages of driver-assistance technology.

When a driver signals for a lane change while Cadillac’s Super Cruise system is enabled, the system will make it only if it’s safe to do so. If there isn’t enough space, the system will alert the driver.

You can’t turn on Super Cruise just anywhere, either. Cadillac has mapped more than 200,000 miles of well-marked, maintained roads suited for the system. With more than 4.1 million miles of roads in America, there’s a lot more mapping to do, but Cadillac has started with roads where Super Cruise’s combination of cameras, GPS and sensors can work best to provide a safe, smooth ride.

The carmaker ’s Autopilot system comes standard in every new Tesla model. With radar, eight cameras and a dozen ultrasonic sensors, the system can change lanes, parallel park, and enter and exit highways.

You can access the Smart Summon feature with your smartphone, which tells the car to find a parking spot by itself and calls the car to come to you in the parking lot.

If you link your calendar to the car’s system, it can route and drive to the locations. As of now, drivers still need to be engaged during these actions.

Automation proves helpful on the road and in the parking lot. To help the driver avoid a collision if he or she is changing lanes, Mercedes-Benz’s self-driving technology lets drivers know with audible and visual alarms if another car is in a blind spot. Blind spots are areas around the car that drivers can’t see in the mirrors.

That same alert will be triggered when opening the car door if a pedestrian or bicyclist is approaching. To prevent the door hitting a car or bicycle driving past the vehicle, a visual alert will appear in the exterior mirrors, a warning will sound and the ambient car lighting will flash red.

Waymo has been working on autonomous driving technology for more than a decade and has since tested its system — Waymo Driver — in more than two dozen cities. Waymo Driver includes 19 cameras, radar, LiDAR and 3D maps, which have details such as lane markers and the location of curbs.

The outfitted vehicles are capable of driving without anyone in the driver’s seat and are used in the company’s taxi and goods delivery services.

LIDAR: WHAT IS IT AND HOW DOES IT WORK? 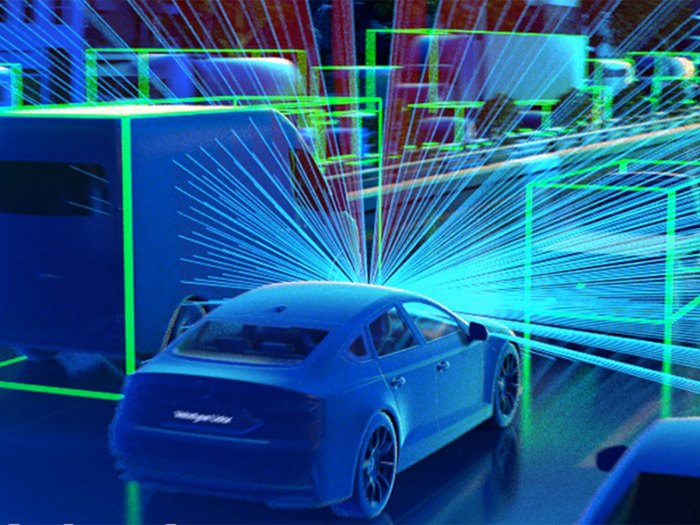 Many systems use a combination of high-definition cameras, radar and LiDAR, which stands for “light detection and ranging.” LiDAR works by shooting out thousands of laser pulses per second and reading the reflections to create 3D models of the environment. It is especially helpful in poor visibility conditions.

All the data collected from this equipment is fed into a computing system, which decides how the vehicle moves.

WHERE ARE WE NOW WITH AUTOMATED CARS?

Six levels of automation describe what cars can do. Right now, some companies’ systems can operate at the High Automation level, though most fall under lower levels.

2 Comments on Self-Driving Vehicles Are Becoming a Reality