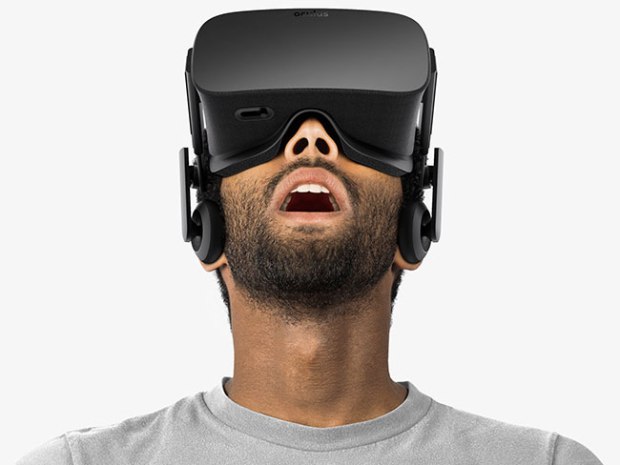 Last week, some of the air went out of the virtual reality bubble. The maker’s of the Oculus Rift VR headset decided to charge $599 for the headset when it goes on sale on March 28. You’ll also have to purchase a PC that can handle Rift’s super-powerful technology. All told, it will likely cost you around $1,500. In other words, very few people will be able to afford the Rift when it launches.

But there’s another huge issue with VR. Can young people play VR devices safely? The truth is, no one knows, or if they do, they’re not saying it publicly. I asked Oculus, HTC, the makers of the upcoming Vive VR experience, and Sony, the creators of the PlayStation VR, and none of the companies could say for certain.

Oddly, many virtual reality games will be rated E or E10+. That means the companies who make VR technology do expect kids to play without harmful effects. Yet, companies like Oculus suggest that no one under the age of 13 should put on the VR headset.

How do they make it where kids can play, too? Oculus Rift hopes to make a model that’s just for young people, but no one is saying when that will be. It’s too bad they couldn’t make an Oculus Rift for both kids and adults — right now. Even if they had done just that, not many young people would have the money to buy the expensive setup. Heck, not many adults have the money, either.

Maybe Sony will produce a more kid-friendly model when they release PlayStation VR later this year. I really hope it’ll be less costly than Rift. Until then, there’s actually a decent alternative for kids. Google Cardboard gives users a rudimentary VR experience that’s made for everyone who has a recent smartphone. You can begin to try the adventure if your phone has the Android 4.3 operating system. And Cardboard’s inexpensive at $5 and up.

4 Comments on The Truth About Virtual Reality