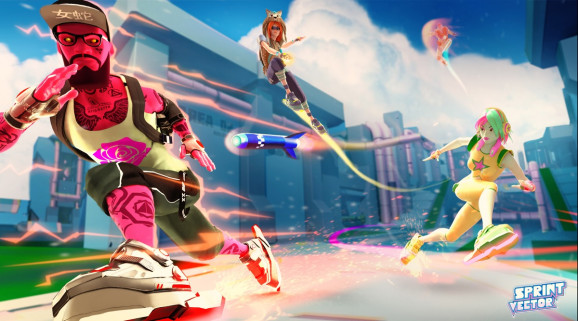 Virtual reality has finally hit the mainstream. Here are six new products you should know about in the expanding world of VR:

Hate wires? Oculus Go ($199) is the first-ever standalone VR headset. That means it’s wireless and has its own small computer built right inside. 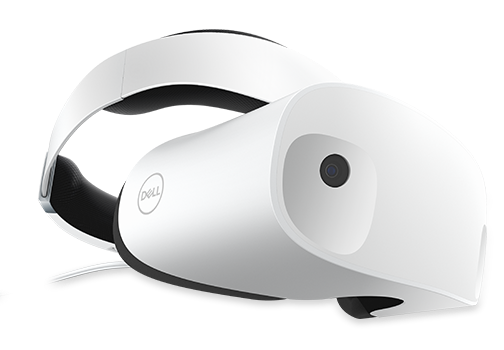 Dell’s new Visor does something most VR headsets don’t: flip up without you having to remove the headset. It might not seem like a big deal, but it’s very handy when you need to address life in the real world.

This is a brilliant idea. You can be, say, the Hulk or Thor, and use their powers in Oculus VR. You’ll really feel like a superhero!

This mystery game for PlayStation VR, comes from the same people who made the 2016 platformer Lucky’s Tale. It’ll release later this year.

PlayStation VR’s is a wild multiplayer racing game in which you run against others through multicolored dimensions. It’ll be out in later 2018, too.

5 Comments on Six VR Products You Need To Know About