From “friendly bison” to the “big bad wolf,” myths about wildlife persist. Here are five of North America’s most misunderstood animals. 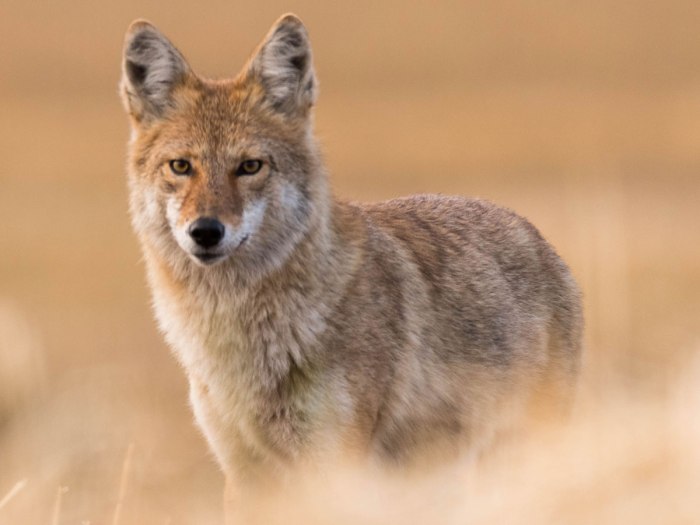 Fear and misunderstanding have made coyotes the most persecuted carnivores in the U.S. Able to adapt to almost any environment, they’re now found in many urban areas. They naturally fear humans and run away if encountered, so attacks are rare. But they will harm cats and dogs, so keep pets indoors at night. 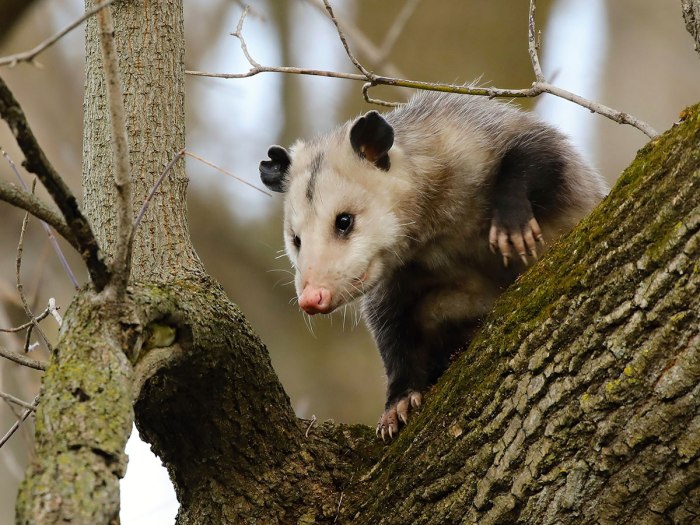 They might have a reputation as mean, disease-ridden rodents, but opossums can be cute, too. They’re North America’s only marsupials — mammals that carry their young in a pouch (like kangaroos). These nocturnal creatures seldom contract rabies and are not aggressive. When threatened, they might just hiss or even play dead — or “play possum.” They’re also our backyard allies, gobbling up rotten fruit, carrion, insects, ticks and cockroaches. 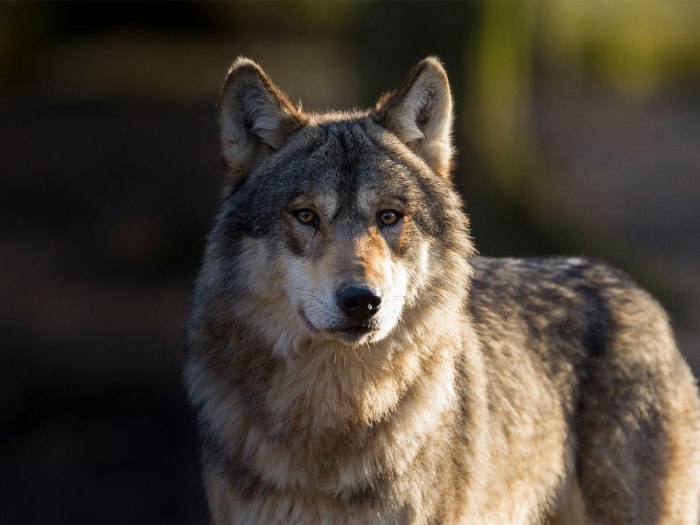 Demonized in fairy tales, folklore and movies, the “big bad wolf” has faced centuries of persecution. But in reality, wolves are wary of people and pose a minimum threat. There have been just two recorded human deaths in North America caused by wolves since 1900. Pet dogs kill about 30 people every year. 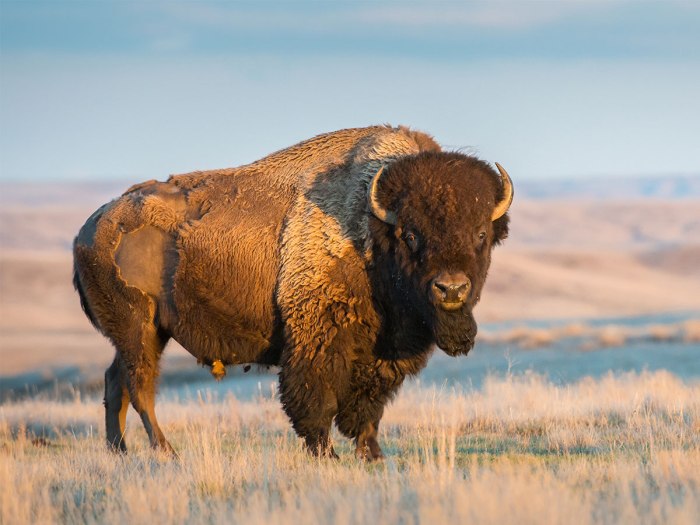 They’re not lazy, overgrown shaggy cows; these are dangerous wild animals that can run up to 35 miles per hour and weigh up to 2,200 pounds. Despite warnings, people still get too close, often for selfies. Bison in Yellowstone National Park injure more people than any other animal in the park, and a 2000 study claims they’re more dangerous than the park’s bears. 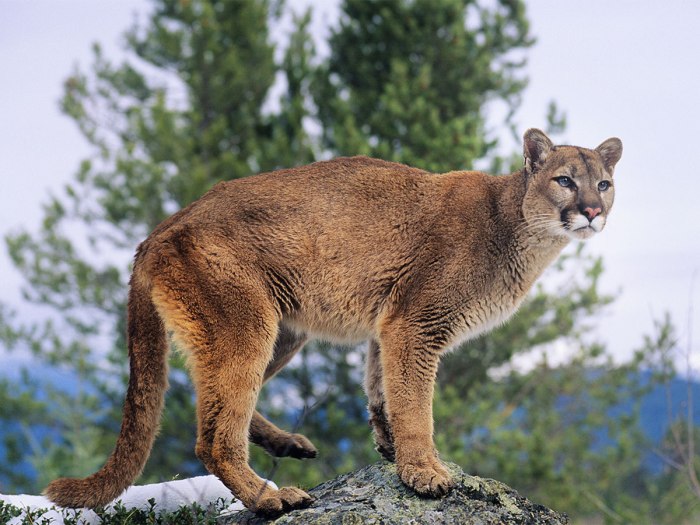 Sensational news coverage of mountain lion attacks exaggerates their actual danger. For the most part, this elusive big cat (also called cougar, puma and panther) avoids humans. There have been fewer than 30 human fatalities caused by mountain lions since 1890. But if you do encounter a mountain lion, don’t run, as they’ll think you’re prey and chase you. Stand tall and make yourself look bigger by raising and waving your arms.