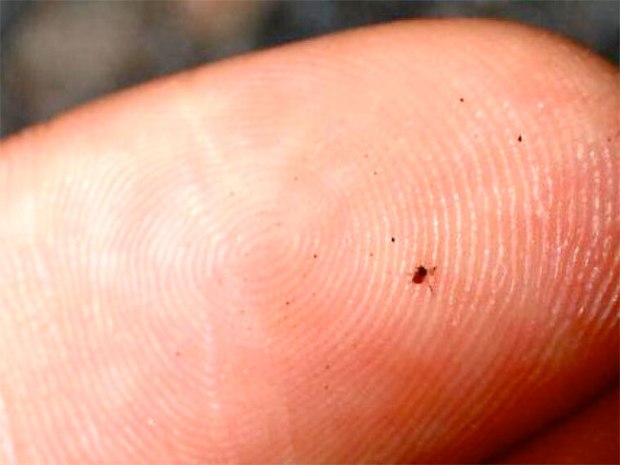 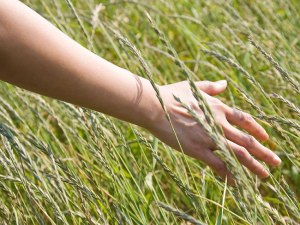 63 Comments on How Do You Prevent and Treat Chigger Bites?