Our country’s flag is more than just a piece of cloth. It’s a symbol of America. It represents our past, our present and our future, which means the flag of the United States must be honored and treated with respect.

You can fly the flag every day of the year, but you have to do it the right way. Fly your flag from sunrise to sunset. If you want to keep it raised at night, make sure it’s lit properly so it isn’t flying in total darkness. 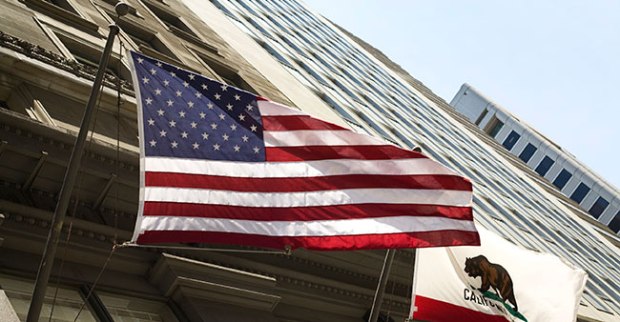 When hoisting a flag on a flagpole, hold the folded flag so it does not touch the ground. This is a two-man job: One person attaches the flag to the line and raises it while the other holds it steady throughout. When the flag is flying freely, one person should step back and salute it while the other ties the line to the flagpole.

To lower the flag, repeat the process in reverse order. While one person salutes, another should loosed the line and lower the flag slowly. When the flag is in reach, the person who was saluting should gather the flag in his arms while the other removes the flag from the flagpole and re-ties the line. 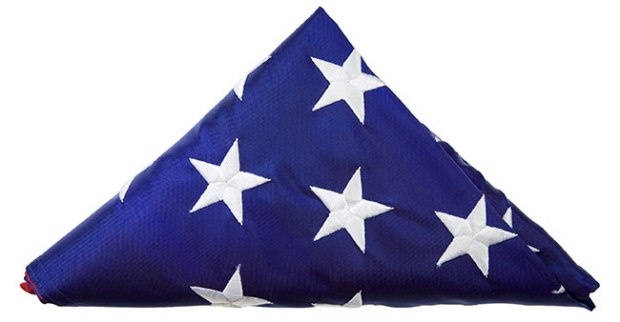 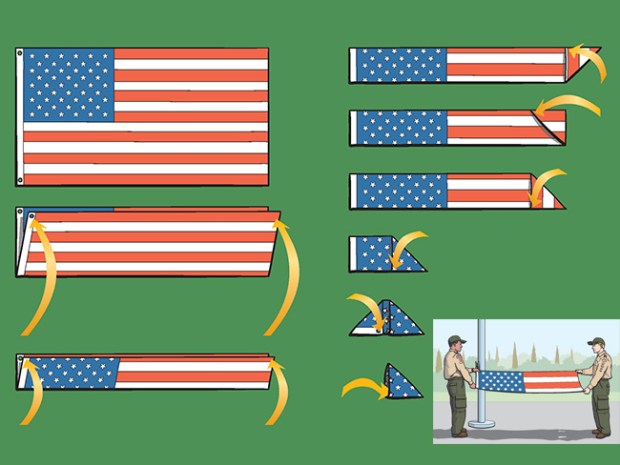 The U.S. flag can be carried on a staff in parades, at Scout meetings and during other ceremonies and events. 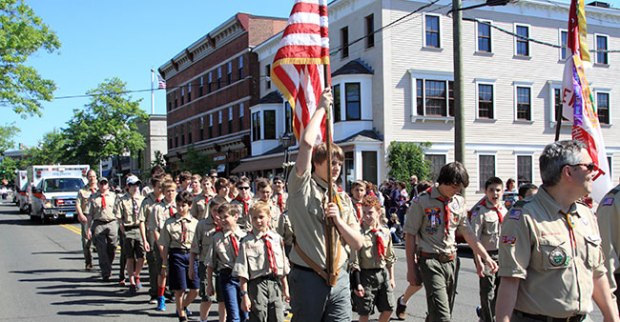 7 Comments on How to Display and Fold the American Flag