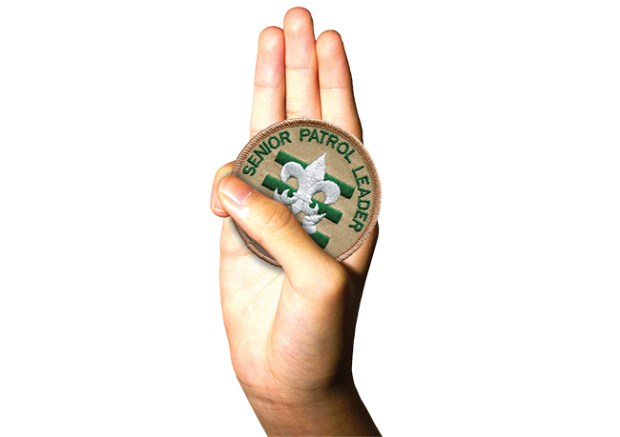 A requirement for the ranks of Star, Life and Eagle is to serve your troop in a position of responsibility (POR).

For some Scouts, it’s no problem. Standing in front of a room full of people and giving a speech? Bring it on! Making important decisions that affect the entire troop? No big deal!

For the rest of us, it’s a little more complicated.

Have no fear. There are ways to Be Prepared for your position of responsibility — and have fun while you’re at it.

There are two categories of POR:

Both are important. One is a great way to get ready for the other. 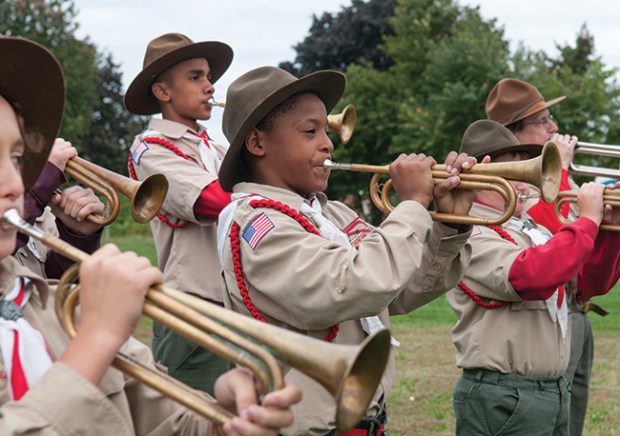 A position of service — such as historian, librarian, bugler, scribe or quartermaster — won’t overload you with responsibility. If you’re nervous about taking a leadership role, start with a service role and see how that goes.

“Any of those positions are great first steppingstones, because they offer a taste of what it’s like to be responsible for something,” says Brad Rindos, an Eagle Scout who has served in multiple positions of responsibility for Troop 8 in Chatham, New Jersey. “Getting started with those responsibilities can make you better prepared to take a bigger role in the future.”

Brad started as a scribe. His job was to take notes after troop meetings and patrol leaders’ council meetings. Then he would email his notes to his Scoutmaster, and they’d talk about any questions he might have. 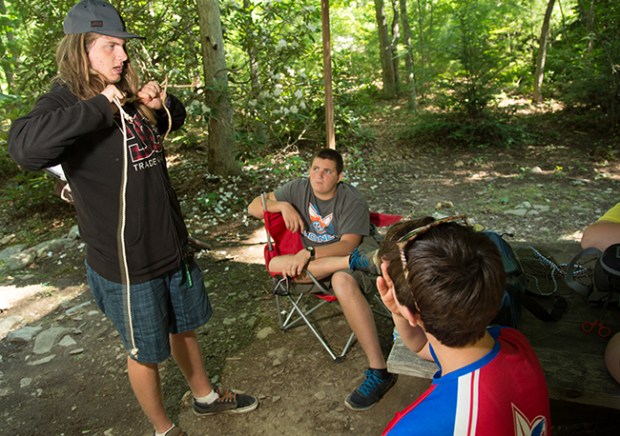 Once you’ve served your troop in a service capacity, you might start feeling more comfortable taking a position of leadership. It might not be a good idea to start with senior patrol leader right away.

Instead, consider leading a group of brand-new Boy Scouts as troop guide or even a group of Cub Scouts as den chief.

“You can get into the aspect of teaching Scouting to the younger kids, and that’s what Boy Scouts is about,” says Adam Pieroni from Troop 98 in Whitpain Township, Pennsylvania, who served as den chief. “Just working with younger guys and realizing what they can learn in the time that you have with them.”

As you start getting more and more comfortable leading small groups, it might be time to consider a more demanding position within your troop. Some troops offer patrol leader positions to younger Scouts, knowing they’ll have additional support from adult leaders. 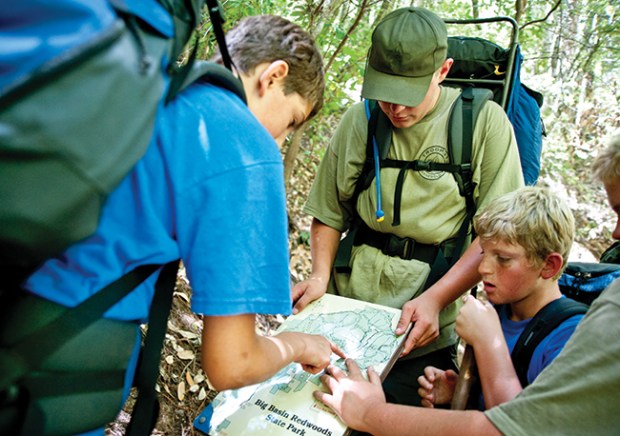 ON THE WAY UP

Another great steppingstone leadership position is assistant patrol leader. It won’t qualify as a position of responsibility for advancement, but it will give you much-needed training for a true patrol leader position down the road.

“It’s a great gateway position, because you’re assisting a patrol leader with anything that he needs, such as preparing duty rosters and things like that,” Brad says. “But you don’t have the full responsibility. The patrol leader is able to look out for you.”

Different troops are structured in different ways. Troop 584 in Katy, Texas, for example, has a position called assistant senior patrol leader of service.

“I organize service projects to help out with our community,” says Anshuman Patil, 16. “Usually the projects are scheduled ahead of time. Sometimes people send me emails like ‘these people need help’ or ‘our church is holding an event and we need help.’” 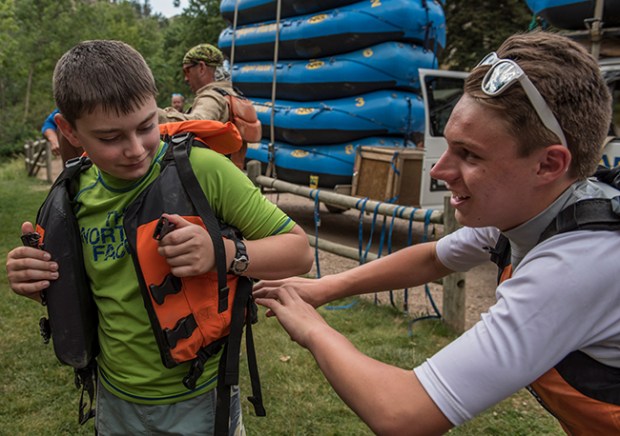 All of which leads to the top youth leadership position: senior patrol leader.

“I was definitely a different Scout at the end of my term [as senior patrol leader] than I was at the beginning,” he says. “Having a position of responsibility is something that many Scouts can interpret in different ways. I learned that it’s always important to put others before yourself and to think about how they feel.

“I like the concept of servant leadership: putting others before yourself.” 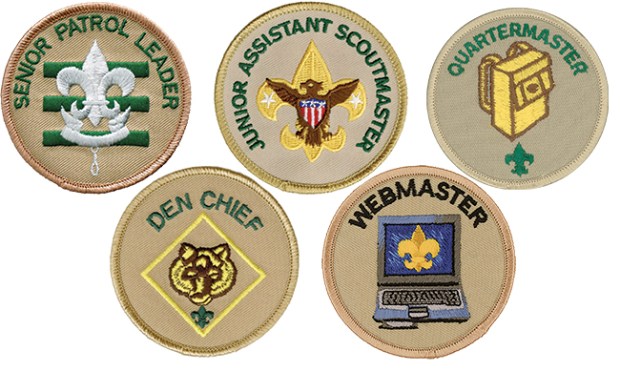 • A den chief serves as the activities assistant for a Cub Scout or Webelos Scout den.

• The historian keeps files of pictures and facts about past activities of the troop.

• An Order of the Arrow troop representative serves as a communication link between the local OA lodge or chapter and the troop.

• A bugler plays the bugle (or a similar instrument) to mark key moments during the day on troop outings, such as reveille and lights out. (Bugler is not an approved POR for the Eagle Scout rank.)

• An instructor teaches Scouting skills as needed within the troop or patrols.

• The chaplain aide assists the troop chaplain or religious coordinator.

• The webmaster establishes and maintains a safe and secure troop website.

5 Comments on All About Scouting’s Positions of Responsibility