The Pinewood Derby is one of the most popular events in Cub Scouting. Here are some answers to frequently asked questions about the Pinewood Derby, as well as links to helpful resources and additional information.

What is a Pinewood Derby race?

The Pinewood Derby is a fun Cub Scout racing event held in many packs. During the event, Cub Scouts race small, driverless wooden cars down a sloped track. The cars are powered only by gravity.

With an adult’s help, each Pinewood Derby car is built by a Cub Scout using a kit that includes a wooden block, plastic wheels and metal axles. Trophies or medals are often awarded for the fastest car and the best designs.

Who invented the Pinewood Derby?

The first Pinewood Derby race was organized by Cubmaster Don Murphy on May 15, 1953, at Pack 280C’s Scout House in Manhattan Beach, Calif. Other packs in the Los Angeles area held races that year, too.

By 1954, officials at the Boy Scouts of America heard about the event and began to spread the word, and Boys’ Life magazine published Pinewood Derby plans in its October 1954 issue. That was the first reference to the Pinewood Derby in any BSA publication.

It wasn’t long before packs across the country made the Pinewood Derby a part of their annual calendar.

Read more about the fascinating history of the Pinewood Derby.

How do you make a fast Pinewood Derby car?

Since a Pinewood Derby car is accelerated by gravity, the best way to speed up a car is by maximizing its weight. A heavier car will go faster, so you should always make your car as heavy as your pack’s rules allow.

It’s also important to reduce friction and air drag. Make sure your car’s wheels spin smoothly and don’t rub against the side of the car. You may also want to polish the axles to remove any burrs or imperfections. Use plenty of dry graphite to provide lubrication.

Get more tips for building a fast Pinewood Derby car and learn about scientifically proven ways to make your car go faster.

How do you weigh a Pinewood Derby car? 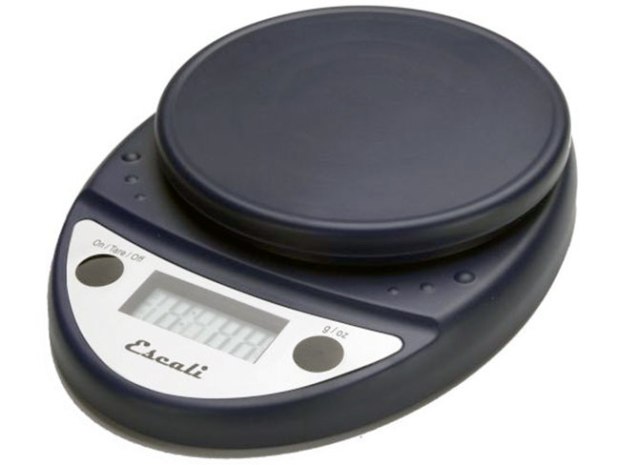 Most packs will have an official weigh-in before a Pinewood Derby race to make sure that cars aren’t too heavy.

You can use a kitchen scale or a postal scale to weigh your car while building it, but remember that scales can vary. So make sure you have an easy way to add or subtract weight during your pack’s weigh-in.

How much does a Pinewood Derby car weigh out of the box?

The official Pinewood Derby car weighs about 3.5 ounces without any modifications. The wooden block is about 3.3 ounces, and the wheels and axles add about 0.2 ounces.

Can you add weight to a Pinewood Derby car?

Yes, you will probably want to add additional weight to your Pinewood Derby car to make it go faster. Most packs allow cars to weigh a maximum of 5 ounces.

How do you add weight to a Pinewood Derby car?

There are various ways to add weight to your Pinewood Derby car. To preserve your car’s design, you may want to hollow out the wood and place extra weight inside the car’s body. You can also glue the weight to the top or bottom of the car.

If you place the weight under your car, make sure to leave enough clearance so your car doesn’t rub on the track. Many tracks have a raised guide rail in the center of each lane.

The Scout Shop and many craft stores sell Pinewood Derby weights, but you can also use fishing weights or coins to add additional weight to your car.

Where should you put weight on Pinewood Derby car?

Opinions vary, but most experts suggest adding as much weight to the back of your car as you can without popping a wheelie. About one inch in front of the rear axle is usually a good spot.

Learn more about where to add weight on a Pinewood Derby car.

Where can I buy Pinewood Derby weights?

The Scout Shop and many craft stores (like Hobby Lobby or Michaels) sell Pinewood Derby weights. The weights come in various shapes, sizes and materials. Tungsten cubes, strips or putty are popular because tungsten is denser than many other metals.

For a cheaper option, you can also use lead-free fishing weights, ball bearings or coins. Many packs don’t allow lead weights for safety reasons.

How do you bend Pinewood Derby axles by hand without a tool?

An axle bending tool is the simplest way to do this, and these tools can be purchased at the Scout Shop and many craft stores. But you can also make a slight bend in the the axle using a clamp and a pair of pliers.

How do you deburr a Pinewood Derby axle?

Axles right out of the box often have burrs and imperfections that cause unwanted friction on your car’s wheels. You can use a file or fine-grit sandpaper to remove the burrs and polish the axle. One easy way to do this is to clamp the axles back in the drill and let the drill spin the axle while you polish it.

Learn more about how to polish your car’s axles and wheels.

What is the best graphite for Pinewood Derby?

For a fast car, you need to lubricate your car’s axles to reduce friction. Any dry graphite will work well, and you can purchase it at the Scout Shop, craft stores or hardware stores.

Other options for dry lubricants include molybdenum (moly) or tungsten disulfide (WS2) powder. These lubricants are available on their own or mixed with graphite. They generally cost more, but some people think they are more effective than graphite.

Most packs don’t allow liquid lubricants because they can cause a mess on the track.

What are the official Pinewood Derby rules?

What month is Pinewood Derby?

The Pinewood Derby is frequently held in January or February, but there is no official date. Local Cub Scout packs can schedule their race for any time throughout the year.

Many packs distribute Pinewood Derby kits in December so that Cub Scouts can work on their cars over the holiday break.

What kind of paint do you use on a Pinewood Derby car? 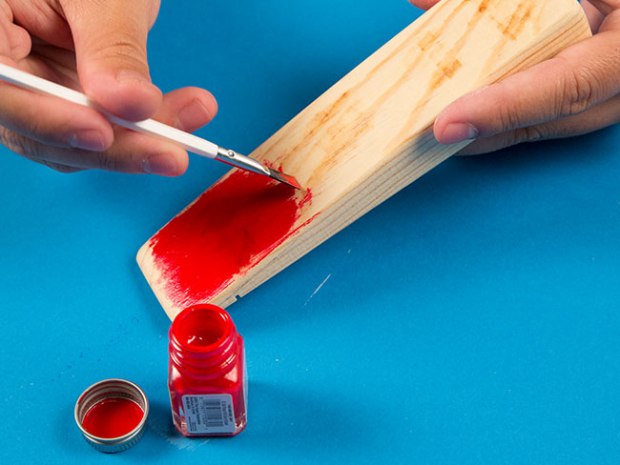 Be careful that your paint and decorations don’t rub or stick to your car’s wheels. Many people find it best to finish decorating their car before they install the axles and wheels.

If you need design inspiration, check out these Pinewood Derby car photo galleries.

Which side is the front of a Pinewood Derby car?

In the official Pinewood Derby kit, the axle grooves closest to the edge are usually put at the rear of the car. However, you are allowed to orient your car in whichever direction works best for your design.

Can a Pinewood Derby car be shorter than 7 inches?

Usually it doesn’t matter how short you make your car, but be sure to check your pack’s rules before you get started. Each pack’s official rules are different.

3 Comments on Frequently Asked Questions About the Pinewood Derby